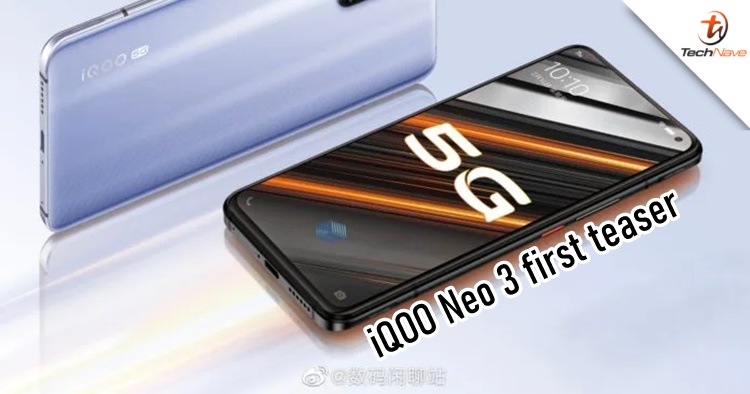 Since 2019, vivo introduced their first gaming-centric smartphone, the iQOO series and since then, there are already several variants. For 2020, the company is set to reveal another new model - the iQOO Neo 3 - featuring some sweet tech specs configuration. Let's check it out below.

According to teasers released by vivo, the iQOO Neo 3 will feature the same Qualcomm Snapdragon 865 chipset as the iQOO 3, but with some improvements to the graphics. The company didn't disclose what Adreno GPU unit is it, but it will be able to go over 60fps which the iQOO 3 5G couldn't do.

So that was the first teaser so we will expect some new ones coming in the next few days. Interestingly, vivo have never expressed interest in exporting this gaming smartphone to Malaysia for over a year since its debut, even though it's really popular seeing how fans are in love with the ASUS ROG series, Razer Phone series, and the BlackShark series.

But what do you think? Should the iQOO series be launched in Malaysia? Let us know at our Facebook page and stay tuned for more mobile gaming news at TechNave.com.