f Here's everything you need to know about Windows 11 | TechNave

Here's everything you need to know about Windows 11 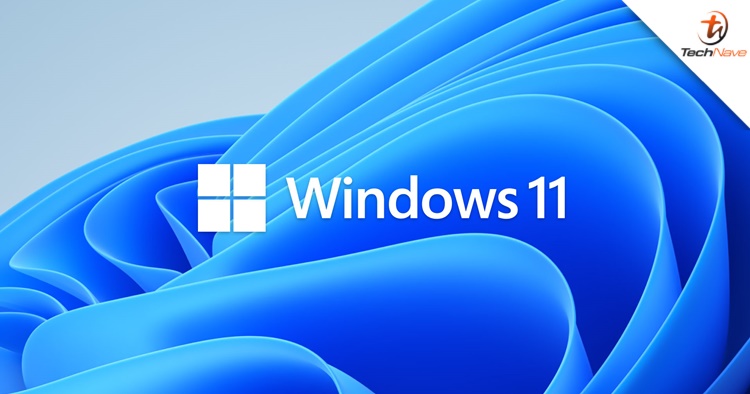 Just past midnight, Microsoft finally revealed Windows 11 and there's a lot to talk about. From the user interface to apps, you may have been sleeping through the night but we got you covered. Here is everything you need to know about Windows 11 below!

For starters, Windows 11 will be available on new PCs and through a free upgrade for eligible Windows 10 PCs later this year (go here to check if yours is eligible for the upgrade or not). As previously seen in the leaked photos, the Start button is now located at the centre of the screen and will show users recent files that were previously viewed across different platforms or devices which includes Android or iOS. 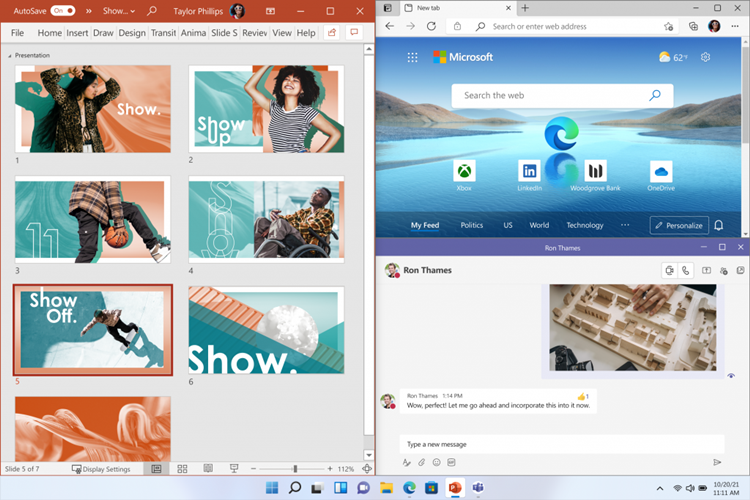 Microsoft is also introducing better user interface designs such as Snap Layouts, Snap Groups and Desktops. This allows users to organize their windows and optimize their screens to enjoy the flexibility of multiple windows and apps at the same time. If you choose Desktops, users can customize spaces for each aspect of their lives, such as work, gaming, or school, and easily switch between them.

Apparently, you can add Widgets in Windows 11 now that provides a curated news feed powered by an AI from Microsoft Edge. Or if you prefer, you can personalize the Widgets to your own preference and there's an all-new Microsoft store as well. For the first time, Android apps will be available in the Microsoft Store via the Amazon App store. 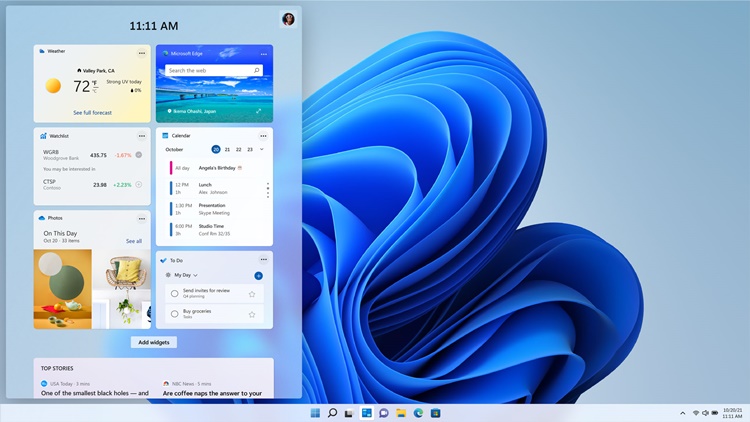 Microsoft also stated that Windows 11 is designed to be a secure operating system perfect for hybrid work and learning. It has new built-in security technologies and provides a Zero Trust-ready operating system to protect data and access across devices. For gaming, gamers will be provided with: 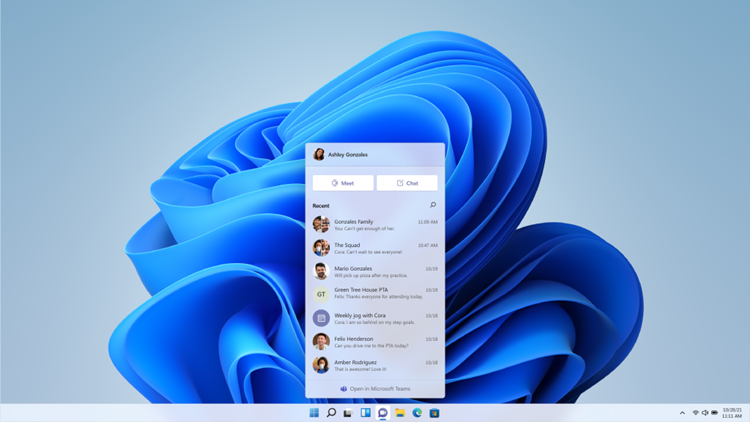 Microsoft Teams on the Taskbar 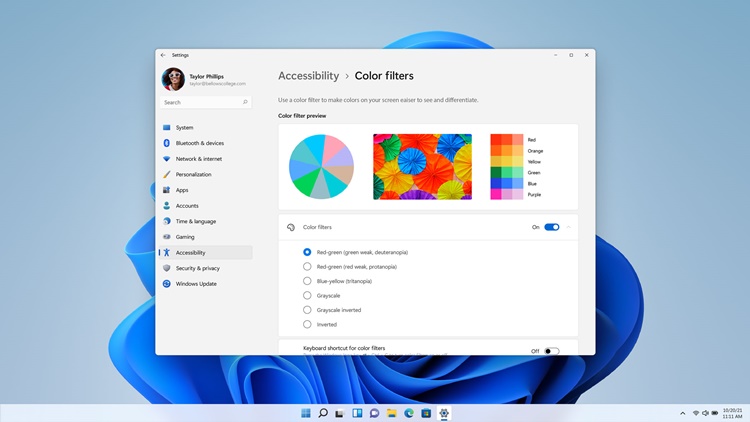 For developers and creators looking to create a more open ecosystem with Windows 11, they can access independent software vendors apps (ISVs) to bring in their apps to the Microsoft Store (works on Win32 or Progressive Web App (PWA). Developers can keep 100% of their commerce revenue and App developers can still use Microsoft’s commerce ecosystem with a competitive revenue share of 85/15.

So far, these are the highlighted functions of Windows 11. If you would like to read more, you can visit the official Microsoft blog site right here to check it out. What do you think of Windows 11? Let us know in the comments below and stay tuned for more trending tech news at TechNave.com.