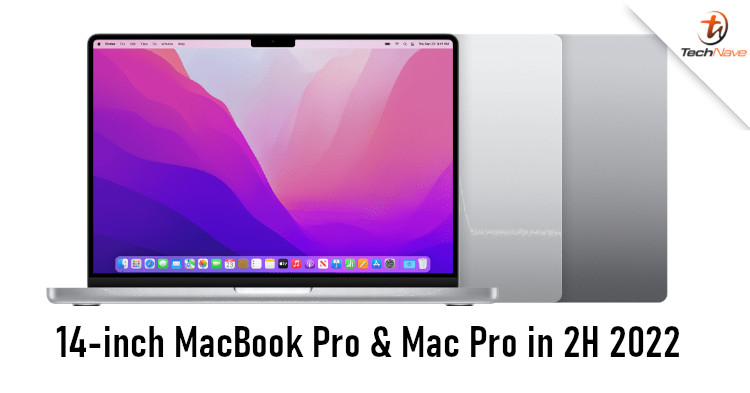 If you're looking for a small laptop, a 14-inch model is probably the smallest you can get. Apple launched a 13-inch MacBook Pro with the M1 chip back in 2020, but that size may no longer be available this year. Indeed, sources claim that it will be replaced.

According to @dylankt, Apple will replace the 13-inch MacBook Pro (2020) with a new 14-inch model. This 14-inch MacBook Pro is expected to launch later this year in 2H 2022 and will be equipped with an Apple M2 chip. This chip is supposed to have a 10-core GPU, making it capable of gaming and video rendering. Due to the new chip, this model is also expected to be slightly more expensive than its predecessor.

The currently available M1 MacBook Pro 13 will be replaced with a MacBook Pro 14 with an M2 chip in the 2H of 2022. It will receive a slight price increase over the previous generation. Alongside this release time frame, we will receive the redesigned M2 MacBook (Air).

Besides that, the source claimed that Apple will fully transition to using Apple Silicon by Q4 2022. This lines up with the previous prediction from Mark Gurman, who predicted that the transition would be complete by November 2022. More importantly, the model that will be launched during that time would be a new Apple Mac Pro high-end desktop computer.

As usual, these predictions might not be accurate, so take it with a grain of salt. Having said that, is there anyone who plans to get an Apple computer this year? Which model are you going for? Let us know in the comments, and stay tuned to TechNave for more news about them.