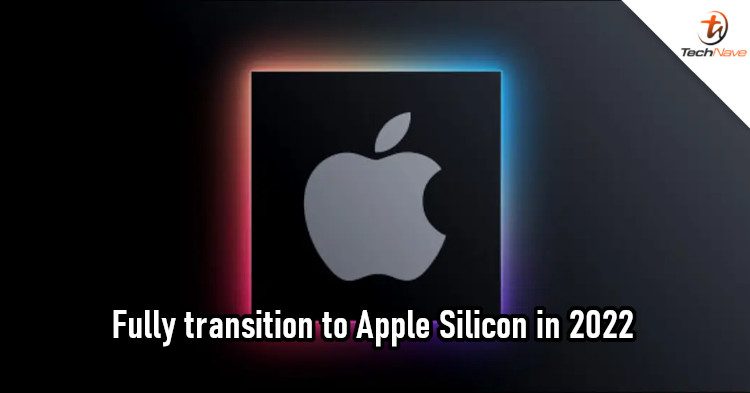 By now, it's quite obvious that Apple is looking to ditch Intel CPUs for Apple Silicon for its entire PC lineup. We've seen this happen with the MacBooks, Mac Minis, and iMac as well. There are still some products that use Intel chips, but the company will fully transition in 2022.

According to Mark Gurman (via Wccftech), Apple will complete the transition of its PC lineup to Apple Silicon by November 2022. In fact, computers with the Apple M1X chip are expected to launch in the coming months. Among them would be a new iMac Pro, which some sources say will arrive sometime next year. There are also rumours suggesting that a new Apple M2-powered MacBook Air will launch next year. 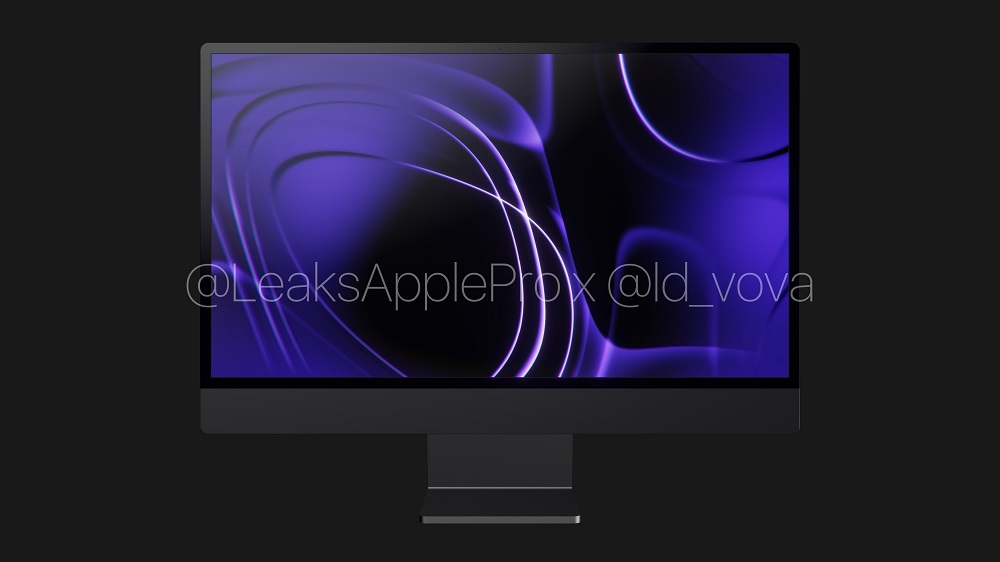 Render of iMac Pro 2022 from LeaksApplePro

Speaking of the MacBook Air, the new MacBook Air will also come with MagSafe support and a mini LED display. It'll also be available in 7 different colours, which are allegedly the same ones offered via the launch of the new iMacs earlier this year. Interestingly, Apple is still going to launch an Intel-based desktop Mac Pro next year. But there will also be a variant that's smaller and packs an Apple Silicon.

The Apple Silicon has proven to be superior to the Intel CPUs being replaced, so this transition is a welcomed one for many. Do you own an Apple Silicon-powered Mac device? Share your thoughts on your device, and stay tuned to TechNave for more news like this.