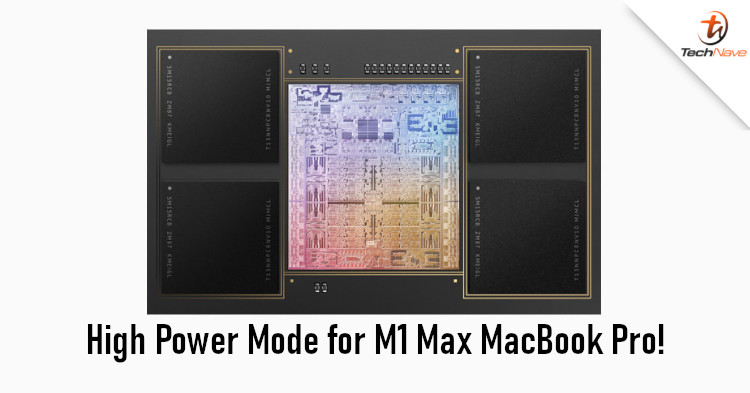 When Apple launched the new MacBook Pro models earlier this week, the company also unveiled its two new M1 Pro and M1 Max chips. Based on last year's highly successful Apple M1 chip, the new models are expected to perform much better. Interestingly, one of the new features could boost performance even further.

According to MacRumors, the latest beta version of macOS Monterey contained references to a High Power Mode for the latest MacBook Pro laptops. Allegedly, this feature will be available for the new MacBook Pro models that have top-tier spec configurations. In other words, it should only be available on the 16-inch MacBook Pro with the M1 Max chip. The High Power Mode should be useful for video rendering

As the name suggests, High Power Mode would optimise performance for "resource-intensive tasks", which should include tasks like video rendering. However, we're not sure if it will only boost CPU performance or include GPU performance. If it does the latter, you can also expect better frame rates in games. By the way, this is the opposite of the Low Power Mode that reduces performance for longer battery life.

How useful could the new power mode be? Well, we won't know for sure till the laptops are officially available. Until then, stay tuned to TechNave for more news like this!