5 new iPhones' designs are leaked in an image surfaced online 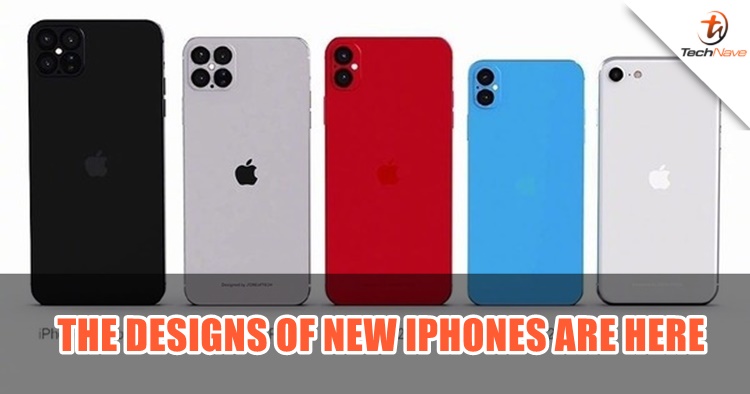 The rumours of the iPhone SE’s successor, iPhone 9 have been surrounding us for quite a long time. Not only it is speculated that Apple is trying to bring the series back on 31 March 2020, but there are also guesses that the company might also bring a new model to its iPhone lineup. Recently, an image has surfaced online giving us a sneak peek of all the iPhones that we are getting this year, let’s check them out!

Earlier, we have heard the news that four 5G iPhones are going to be rolled out this year. However, the new image has brought some surprising news to us by including an iPhone 12 Plus and other interesting hardware leaks. For the Pro variants, they appeared to be featuring a quad-camera setup in the image. Does it mean Apple will now start to follow the ‘more cameras the better’ rule? 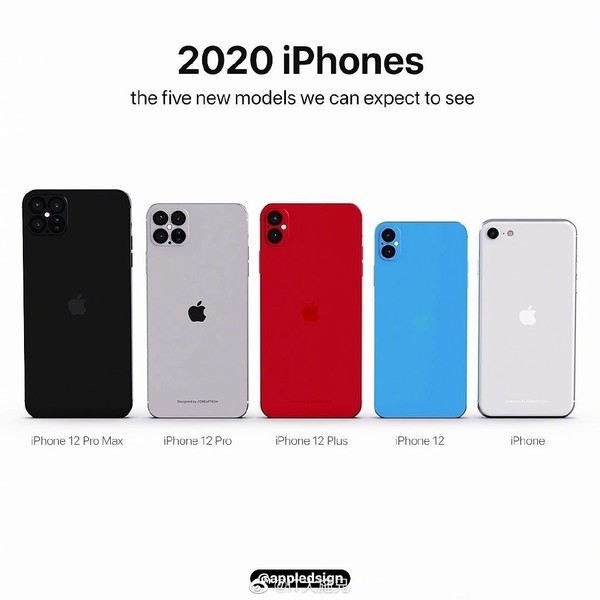 The iPhone 12 Plus is obviously going to have a larger display than the standard iPhone 12. Both of the devices can be spotted with only two cameras in the image. Other than that, the much-anticipated iPhone 9 that packs only one camera can also be seen with the others. It is not sure whether this image does represent the future of iPhones, so take this with a pinch of salt.

Let us know what you think about the new iPhones’ designs on our Facebook page. Stay tuned to TechNave.com for more smartphone updates.