Current Location: Home > News > A man dropped his iPhone 6s from a plane and it survived the fall 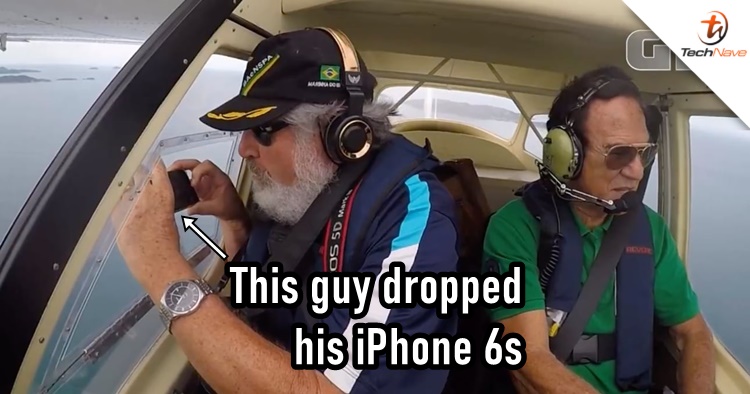 Dropping your phone from a table is already bad enough, but imagine yourself in Ernesto Galiotto's shoes when he accidentally dropped his iPhone 6s when he was up in the air. Amazingly, the device was still alive and still managed to record the fall (you can watch the full video here).

This happened at Cabo Frio, Rio de Janeiro while he was inside a plane. While taking some footages, the strong wind blew off his iPhone 6s away and he thought he had lost it for good. However, he managed to track it back thanks to Find My iPhone app and thankfully, the device landed on a beach. After locating it, the iPhone 6s was still in one piece with some scratches. 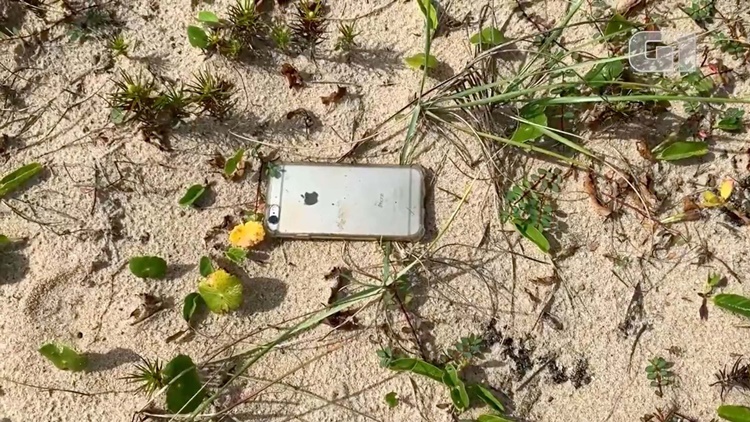 He told the news reporter that he had faith that he would recover it, as long as it didn't fall into the water. Luckily, the device didn't fall on the road, nor hurt (or possibly kill) somebody on the head which could have been a tragedy. The iPhone 6s only had minimal damages because of a regular screen protector and silicone casing.

As Galiotto said, no one would believe his story that easily but it did happen. It should be noted that it's not the first time that someone found their iPhone after losing it, such as this iPhone 11 that still survived after being underwater for months. Stay tuned for more trending tech news at TechNave.com.