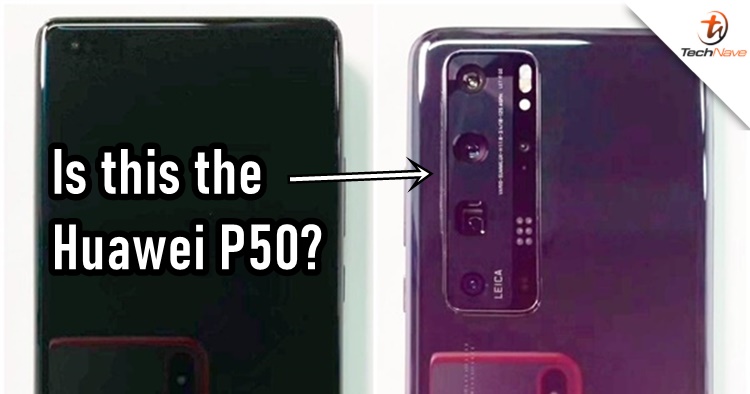 It's the new year which means we are going to see some new smartphone designs. As reported earlier, the Samsung Galaxy S21 series will make its debut on 14 January 2021 and Huawei would usually follow up after that. While there isn't much news about the Huawei P50 series, the latest one just got leaked online.

Leaked by none other than Slashleaks, we got to see the back and its rear camera design this time. The rear camera design is super rectangular this time and it's said to have 5 cameras there, including a square perforated multi-zoom lens. Besides that, there are LED flashlight and focus sensors there as well which looks overkill. 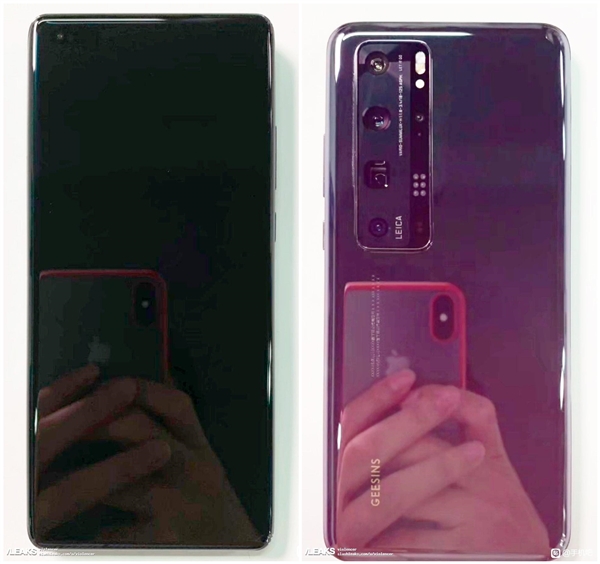 In addition, it's also interesting to note on the 6 small dots which may be another type of sensor. As for the front, there is only a single front camera at the top left display. The Huawei P50 series should be equipped with HarmonyOS 2.0 and a Kirin 9000 chipset too.

Of course, we should take this with a pinch of salt as it may be a prototype model. But what do you think of the design? Let us know in the comments below and stay tuned for more trending tech news at TechNave.com.