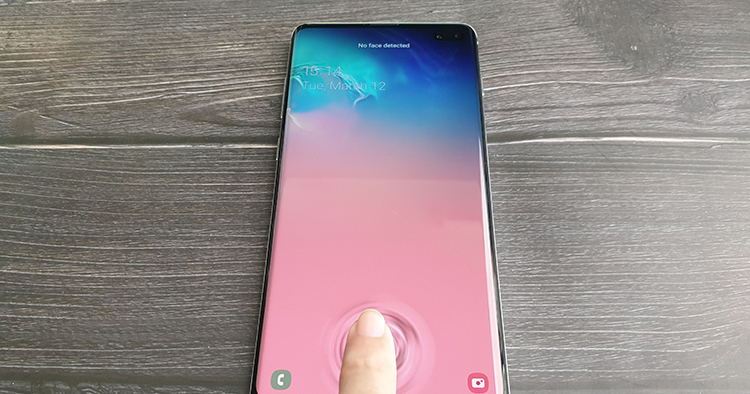 Just last week, someone had attempted to unlock a Samsung Galaxy S10 device with a 3D printed fingerprint and succeeded. In response to this, Samsung was quick to release an update which they confirm is a biometrics security patch.

The update is already out now via the Galaxy Store App and is about 6.9MB in size. Previously, Samsung had promised to better the ultrasonic fingerprint scanner via updates so it does seem like they are keeping that promise! What do you think of the update, does it make the ultrasonic fingerprint scanner better? Let us know! Make sure to subscribe to TechNave.com to keep up with the latest Samsung news and updates!