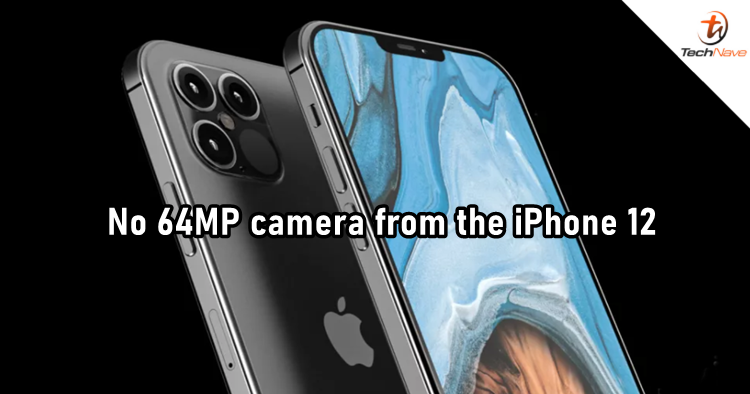 Earlier, it was reported that the upcoming iPhone 12 Pro and iPhone 12 Pro Max would come with a 64MP sensor and a 5x optical zoom. Unfortunately, a reputable insider has stated that all of the devices from the iPhone 12 series will only get cameras that are up to 12MP to clear the previous rumours. According to the source, the tech giant doesn't have plans to upgrade their cameras with higher megapixels yet. It is said that the iPhone 13 series that is going to happen next year will only get a 48MP sensor. 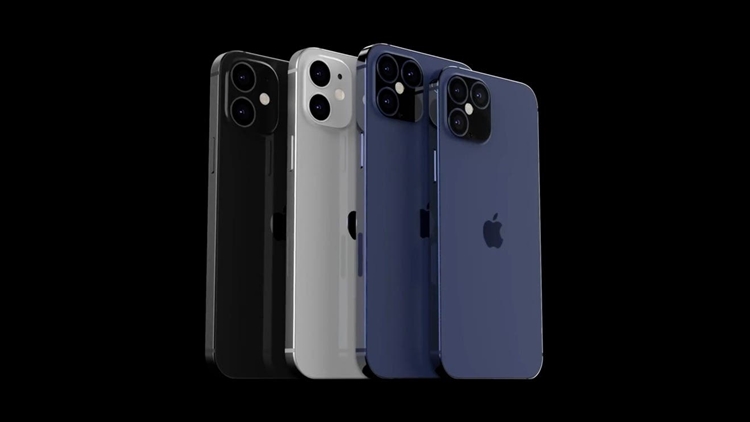 Let us know what you think about this news on our Facebook page. Stay tuned to TechNave for more exciting iPhone news.