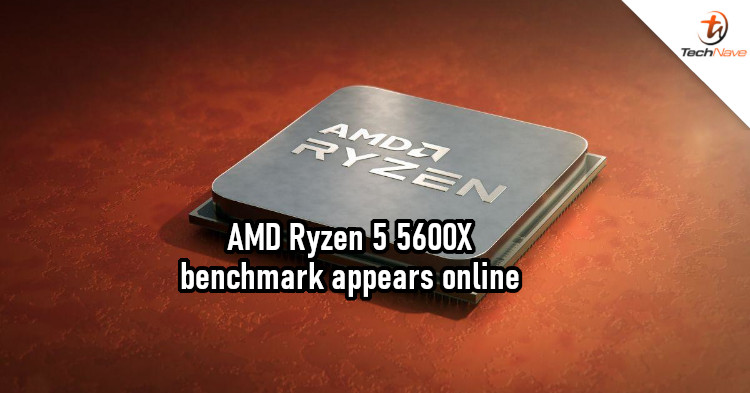 AMD unveiled its Ryzen 5000 series desktop CPUs early last month and are expected to be available soon. Reviewers have begun testing the CPUs, with results showing that the Ryzen 5 5600X comfortably beating its Intel counterpart.

Overall, the AMD chip is 25% faster in single-core and 42% faster in multi-core, compared to the Intel CPU. This is quite impressive, considering that the Intel CPU runs at faster clock speeds and has a higher TDP. If you're looking to play AAA PC games, this CPU would be more than enough.

But having said that, what CPU would you prefer to buy for your next gaming rig? Let us know in the comments below and stay tuned to TechNave for more news like this.