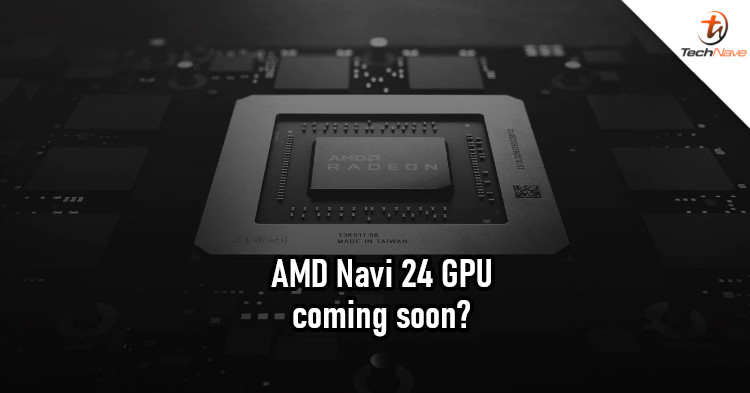 More people are gaming every year, but not everyone can afford high-end GPUs. That's especially true in a year where GPU shortages are causing prices to spike up. As such, it's not surprising to see AMD come up with new RDNA 2 GPUs for more mainstream gamers.

If that's true, then Navi 24 will probably be for something like the Radeon RX 6400 GPU or an iGPU for AMD Ryzen CPU/APUs. You can probably play quite a few games on this in 1080p, but don't expect to max out the graphics settings. Of course, we won't know how well such a GPU would perform until we see some benchmarks. But it could be very affordable, which means more people can get to play more recent PC games.

Having said that, would you prefer an entry-level dedicated GPU like this, or would you settle for a Ryzen APU to play simple games? Let us know in the comments, and stay tuned to TechNave for more news like this.