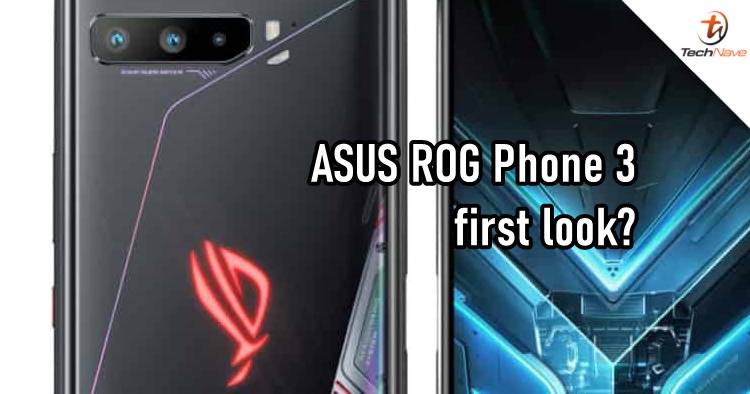 There are only a few days left until ASUS unveils the ROG Phone 3, but it seems that some people just can't wait any longer. Just a few hours ago, Evan Blass leaked the "official" first look of the upcoming gaming smartphone from his Patreon account and from the looks of it, the design is not too far from the predecessor.

Judging from the design, the rumours seem to be quite consistent. Should it be true, the ROG Phone 3 should be packing a triple rear camera setup and the usual ROG login the middle with RGB lighting. Although it's hard to see the front, there should be a single front camera and it is located on the top right. It's safe to say that the gaming phone won't have any notches and the dual stereo speakers should make a return. 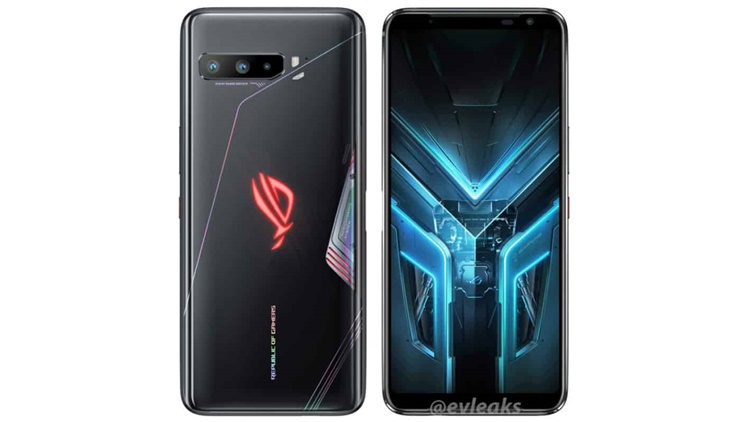 On top of that, sources also say that there is a Tencent version of the ROG Phone 3. Their logo is supposed to appear in the same place as Republic of Gamers there but we won't be surprised if there is one, as there is a ROG Phone 2 Tencent version before last year. We think there's a good chance that the Tencent version would come into Malaysia but on other online vendors instead of ASUS Malaysia just like last time.

Nothing much has changed but we are fine with it, as the saying goes - if it's not broken, don't fix it. But what do you think of the design? Let us know in the comments below and stay tuned for more trending tech news at TechNave.com.