ASUS ROG Phone has an official date, the gaming device is ready! 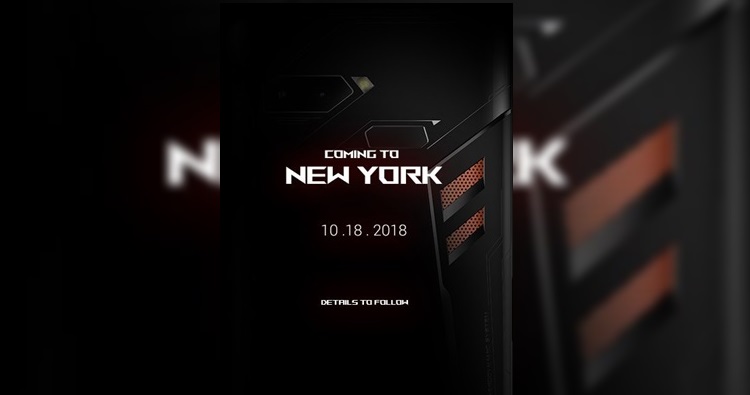 Finally, after a long time of announcing the ROG Phone back in June, ASUS has posted an official news that the gaming smartphone will make its debut on 18 October 2018. However, that will take place all the way in New York City but at least that really gives us a good idea that the device is ready.

This actually tallies with our recent report that it may come to Malaysia this month as well. The USA release should be the global launch so there's a good chance that Malaysia will be part of the first wave. According to sources, a retail listing has unveiled that the shipment for the ROG Phone will start from 22 or 24 October 2018, another indicator of the gaming phone's release for the Malaysia market but we shall see.

Despite the long delay, ASUS didn't really make that many changes on the ROG Phone. It's still packing the same Qualcomm Snapdragon 845 chipset, a monstrous 8GB of RAM, along with a 4000mAh battery, a 6-inch AMOLED screen panel, a dual 12MP + 8MP camera rear camera, running on the latest Android 8.1 Oreo out of the box and more. It's unknown if Malaysia will get the 128GB or 512GB model or not.