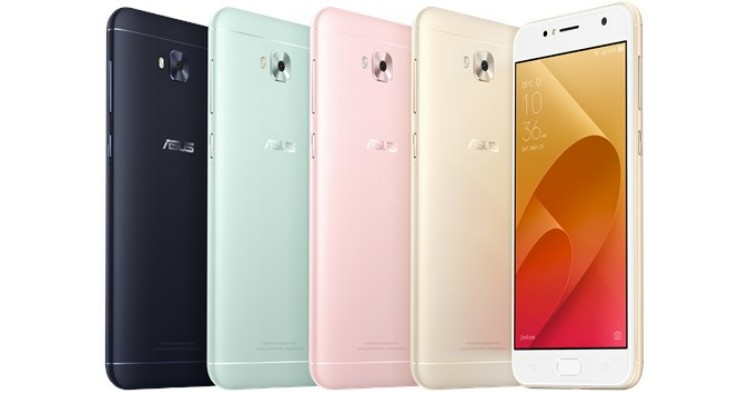 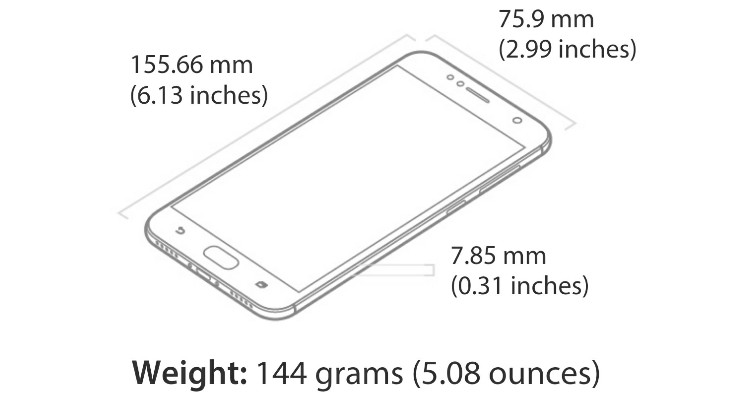 Other tech specs include a 13MP front and rear camera, both with LED flash and a front fingerprint sensor. Initially headed for Malaysia for RM899 it could still be coming along with the ZenFone 4 or ZenFone 4 Pro due this month but we still have no specific Malaysia release dates or official pricing. 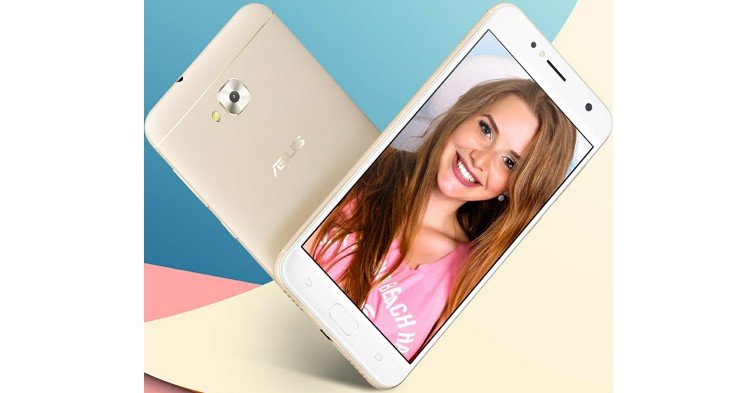 In light of recent releases like the Huawei Nova 2i or the Wiko View would you get the ASUS ZenFone 4 Selfie Lite for RM899? Stay tuned for more at TechNave.com and we'll keep you updated.