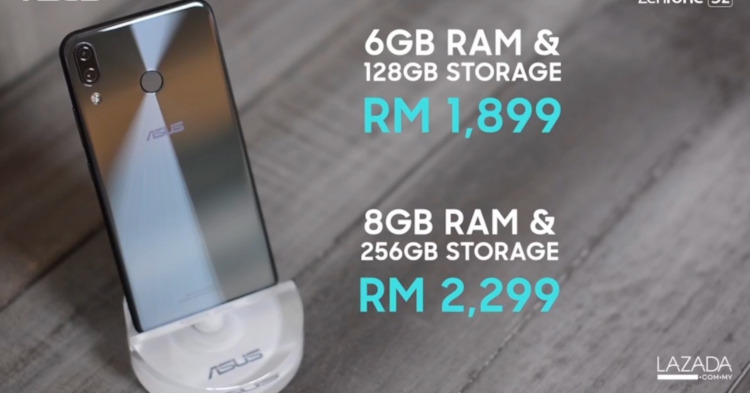 Today, ASUS Malaysia has finally revealed the long-awaited ZenFone 5Z (ZS620KL) flagship. It first made its debut at the MWC 2018 at the end of February 2018 as part of the new ZenFone 5 series and they will come in two variants - a 6GB + 128GB model for just RM1899 and the bigger 8GB + 256GB model for an amazing price at RM2299 only. The device is available across all ASUS concept stores in Malaysia as well as their official store in Lazada as well.

That being said, the price tags on the ZenFone 5Z phone officially made it one of the most valued-for-money flagships thanks to the Qualcomm Snapdragon 845 chipset, not to forget that its RAM power goes up to 8GB along with a 19:9 aspect ratio on the front display. It also has several features that are AI-powered such as the scene detection for photography, AI Charging that monitor and prevents overcharging, an AI Ringtone that automatically adjusts volume control based on the environment and more. 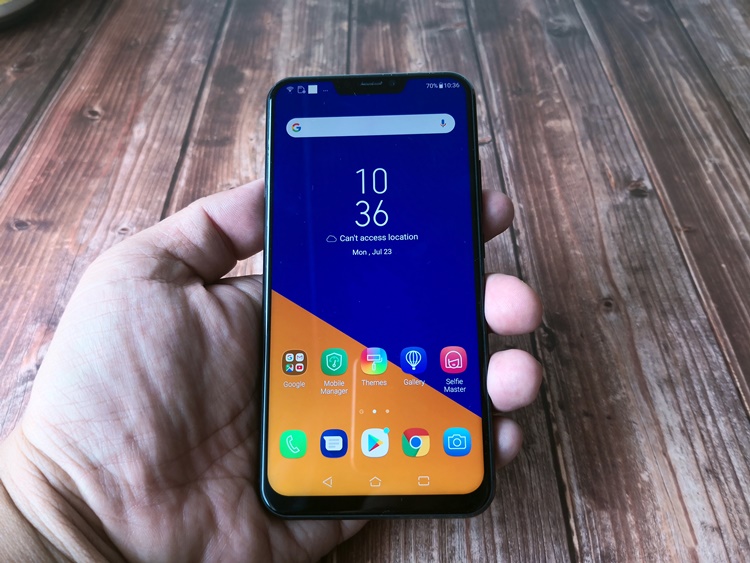 The front look of the 6.2-inch FullView display 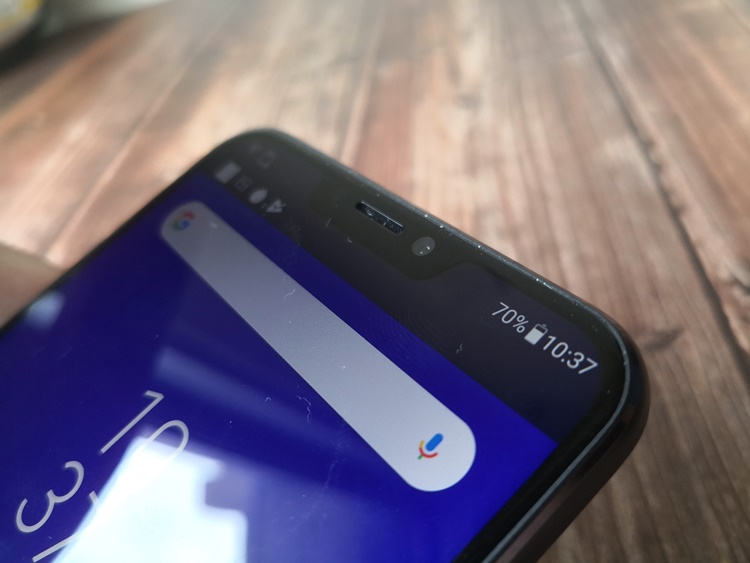 From here, you can see most of the notifications are on the top left side 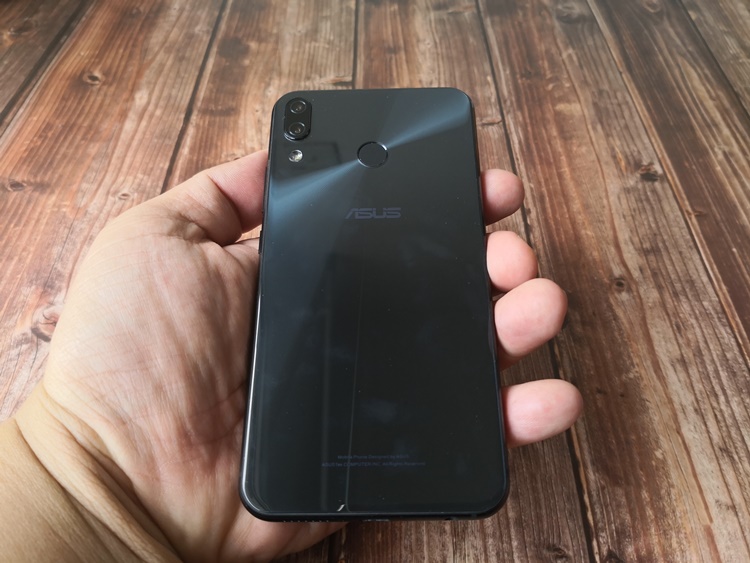 Backside with the dual rear camera setup, LED flashlight and the fingerprint sensor 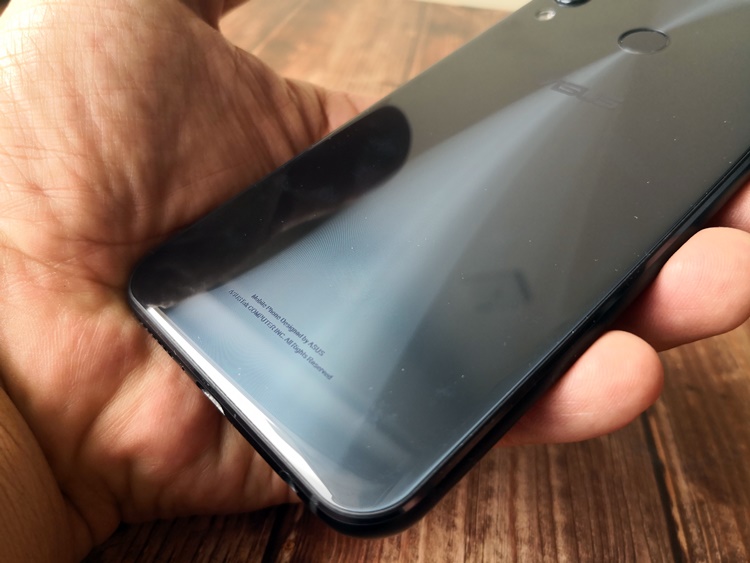 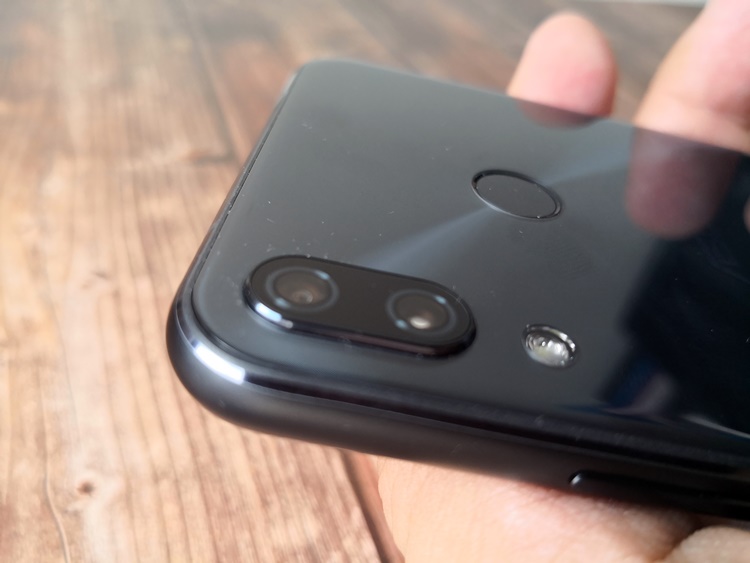 The dual rear camera setup comprised a 12MP Sony IMX363 sensor with 4K video recording, slow motion, super-resolution feature and more. On the other hand, the secondary 8MP camera is used for wide-angle shots up to 120-degree 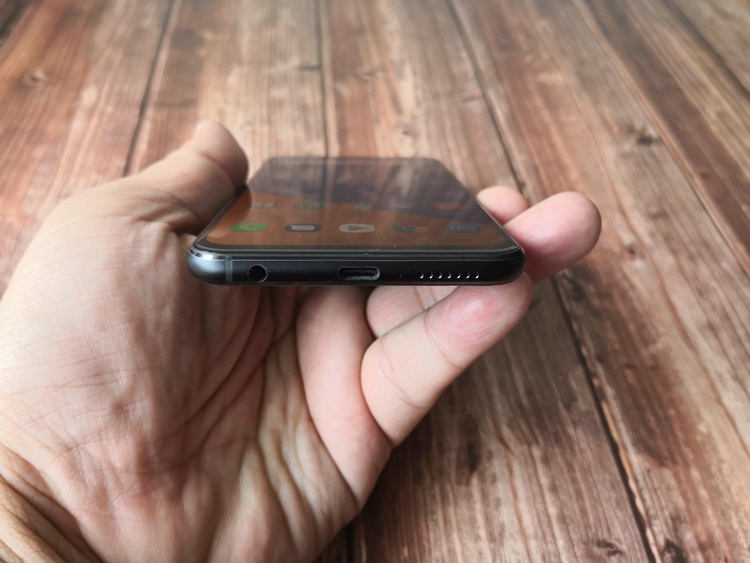 At the bottom, the headphone jack is still alive with the USB Type-C and speaker grill 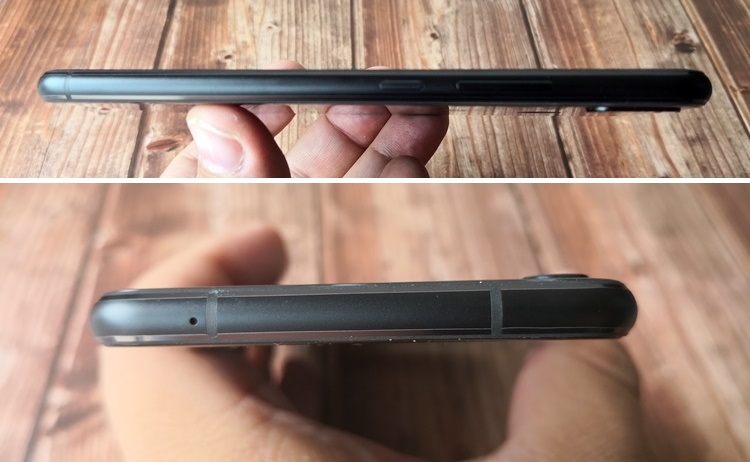 Here's how the top and side looks like, nothing too out of the ordinary 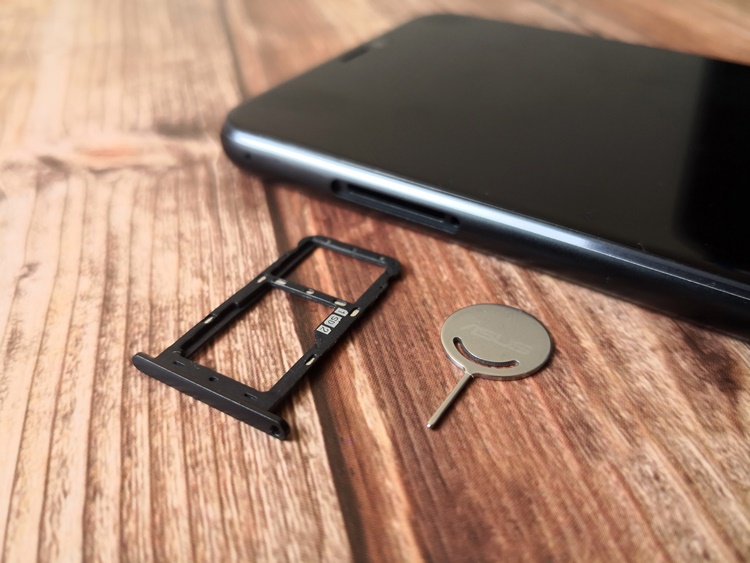 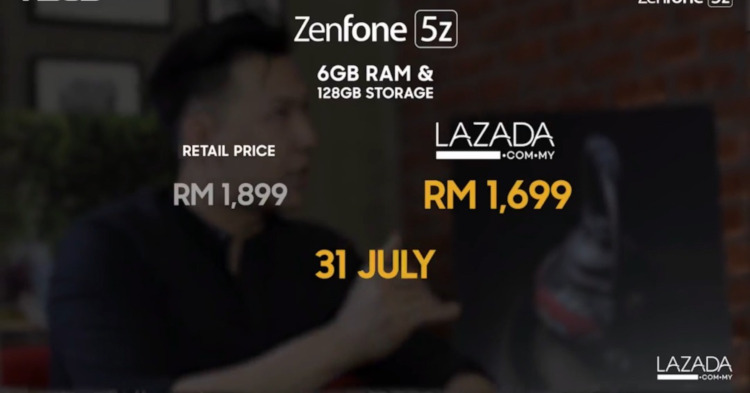 In addition, Lazada is exlusively offering the ASUS ZenFone 5Z for RM1699 on 31 July 2018. There is only limited stocks available so act fast during the promo period! If you need more information or details, check out the full review, the hands-on or the tech specs below.