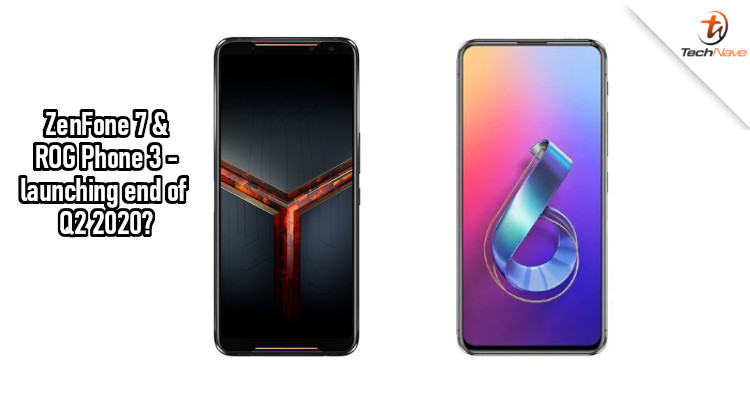 For fans of ASUS devices, it's great that we're finally getting hints of the company's smartphones for 2020. We've already seen the Geekbench score for the ROG Phone 3, so the phone could already be ready to launch. But now we're getting some concrete news for both the ZenFone 7 and ROG Phone 3, with the launch expected to be coming soon.

You may have noticed that ASUS hasn't done all that into the competitive smartphone market in recent years. However, the ROG Phone series garners quite a lot of hype and fans. According to Taiwan's Commercial Times (via GSMArena), ASUS intends to turn things around for its smartphone business by 2021. And that will begin with the launch of the ZenFone 7 and ROG Phone 3, which could be released by the end of Q2 2020 or early Q3 2020.

The Geekbench result for the ROG Phone 3 gives us some idea on what specs the phone could have, but we don't have any idea what the ZenFone 7 would come equipped with. ASUS could go for mid-range parts this time, which will make it appeal more to mainstream users who don't have a high budget for phones. Anyway, we'll probably find out more once we get closer to the launch window.

Having said that, would you be interested in getting an ASUS smartphone this year? Let us know on our Facebook page and stay tuned to TechNave.com for more updates on this.