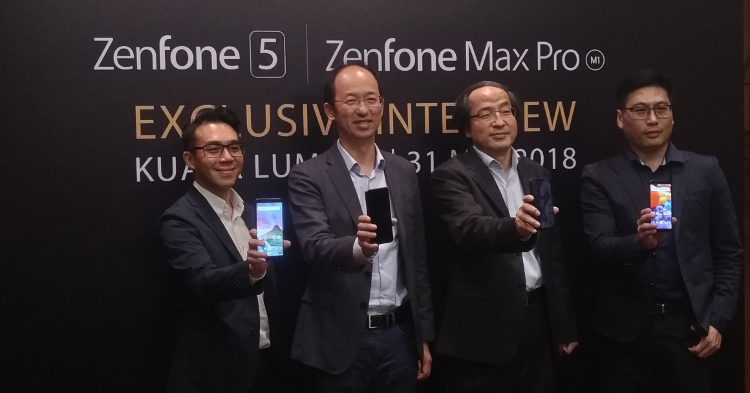 ASUS Malaysia have officially launched their ASUS ZenFone Max Pro M1 ZB 602KL smartphone for a value busting RM699 along side their new midrange ASUS ZenFone 5 ZE620KL for an also very affordable RM1299. The ZenFone Max Pro M1 3GB RAM + 32GB storage will be available for only RM599 during the flash sales which will be happening on the 1, 5, 12, 19 and 26 June on Lazada. From July onwards, the 3GB + 32GB storage variant will be priced at RM649 instead. The 4GB + 64GB variant however, will be available for pre-order on Lazada as well for RM799.

Despite going for an entry-level price of RM699, the ZenFone Max Pro M1 ZB602KL packs in a midrange Qualcomm Snapdragon 636 chipset, 3GB RAM + 32GB storage, 5.99-inch fullview fullHD+ display, stock Android 8.1 UI and massive 5000 mAh battery, which ASUS hopes will offer #limitlessgaming or at least longer lasting and better quality gaming than your average value-busting device. Another 2 versions are expected to arrive later on featuring 4GB RAM + 64GB storage going for RM849 and 6GB RAM + 64GB storage priced at RM999. It is best to note that the 3GB + 32GB version will have a 13MP + 5MP rear camera and a 8MP front facing selfie camera while the 4GB + 64GB and 6GB + 64GB variant will house a 16MP + 5MP rear camera and a 16MP front camera. 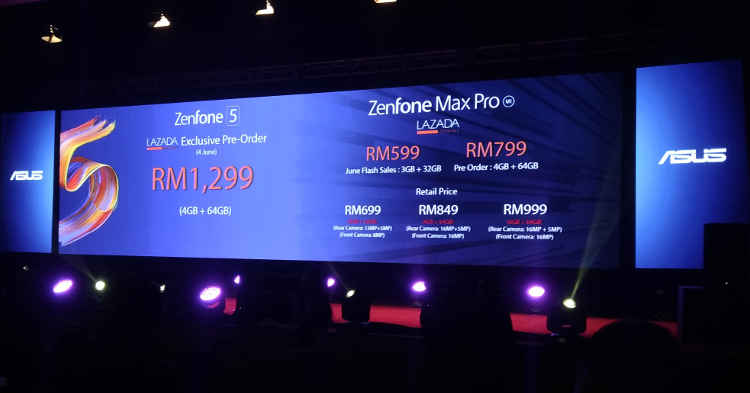 The ASUS ZenFone 5 ZE620KL on the other hand is the company's latest midranger in the ZenFone 5 series. Utilizing the same midrange Qualcomm Snapdragon 636 processor but with 4GB of RAM and 64GB of storage, the ZenFone 5 ZE620KL looks like the more traditional ZenFone with its shiny Zen concentric circle backside and new ZenUI 5.0 over Android 8.0. Featuring a 12MP dual pixel + 8MP wide angle dual rear camera, this is ASUS's new cameraphone with AI or Artificial Intelligence driven functions. There will be one more version of the device which would be called the ASUS ZenFone 5Z which will be come with a 6GB RAM and 64GB of storage. 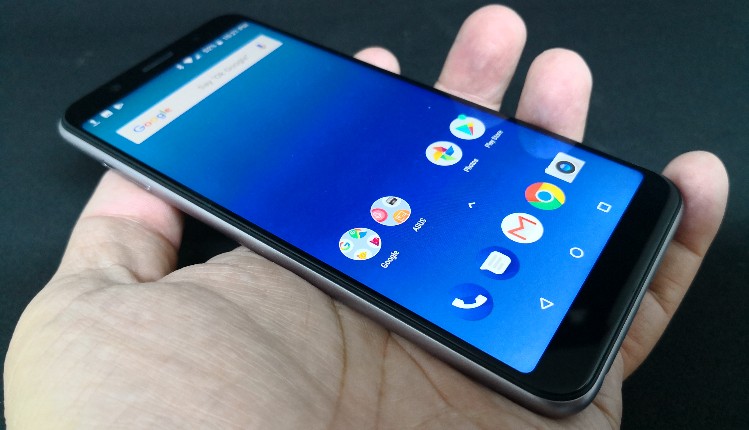 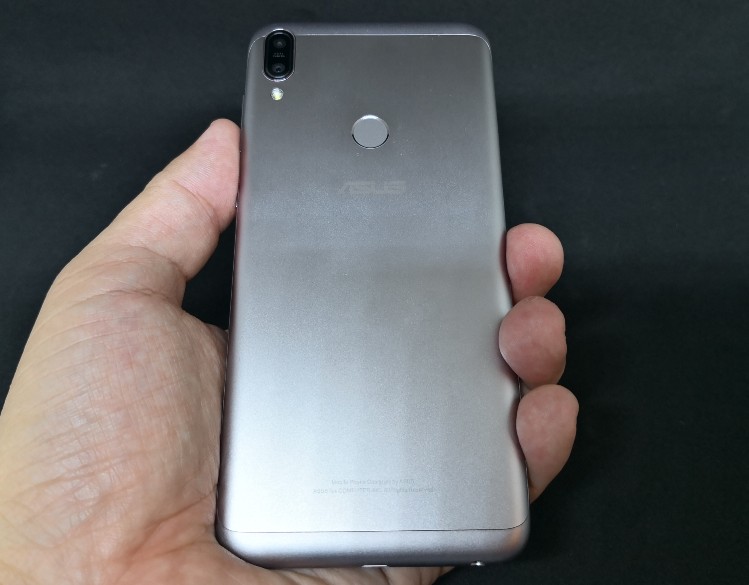 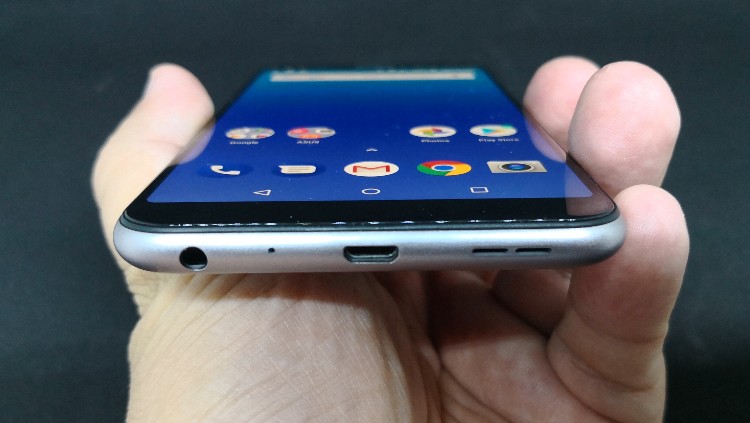 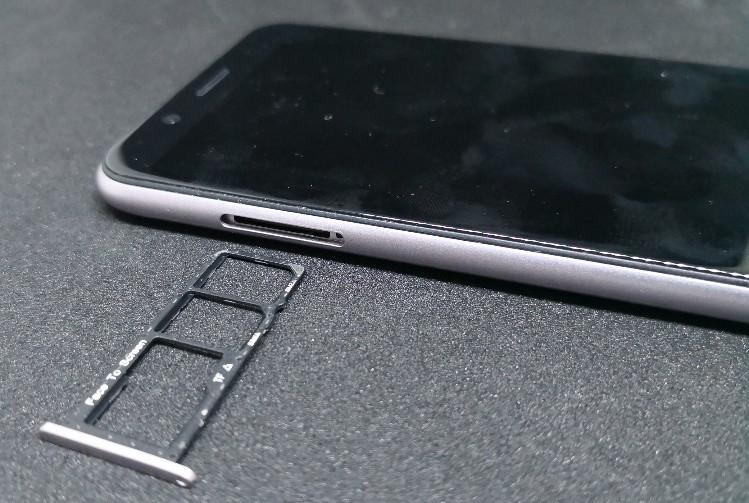 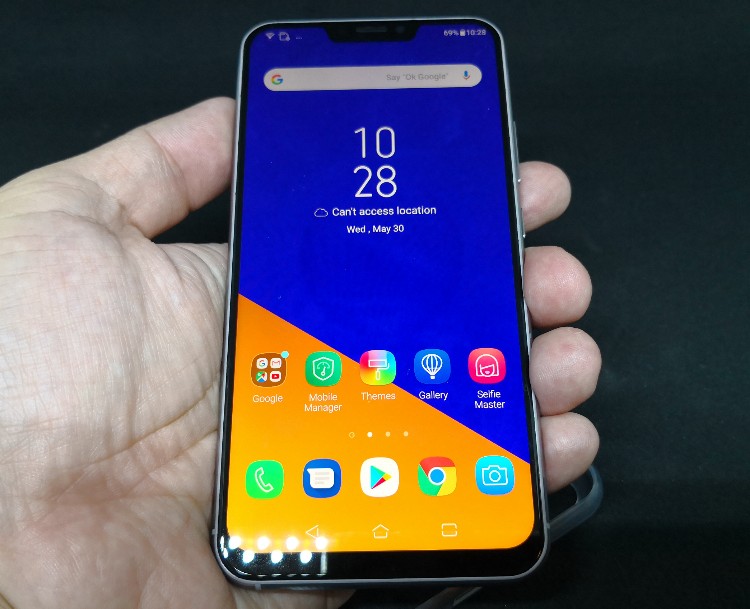 Almost all screen except for the notch 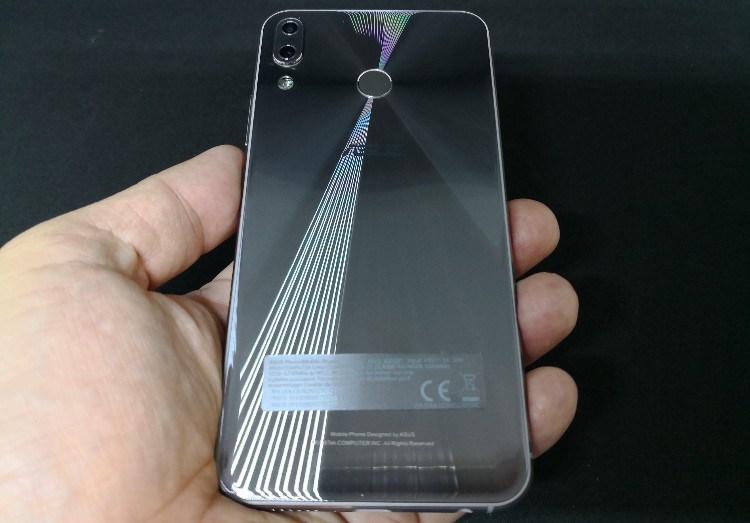 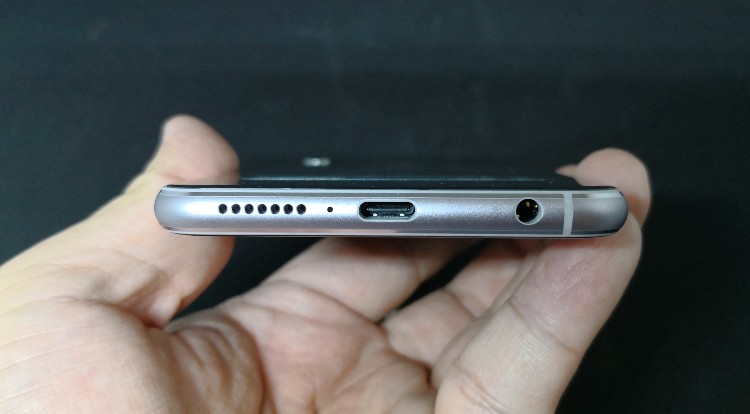 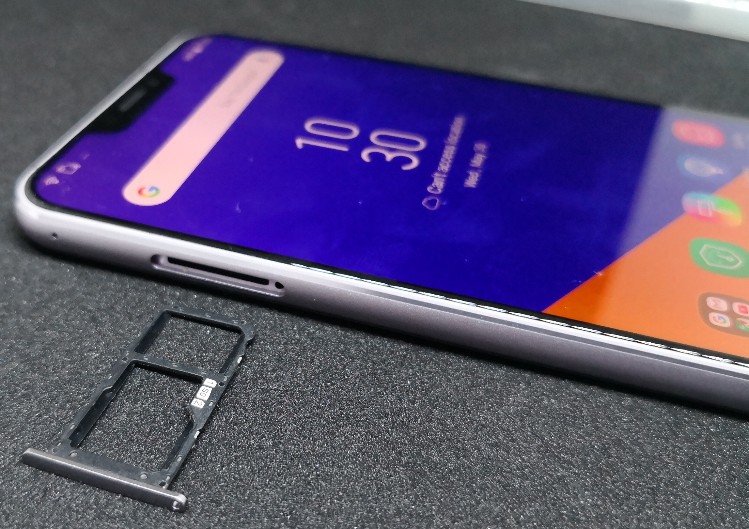