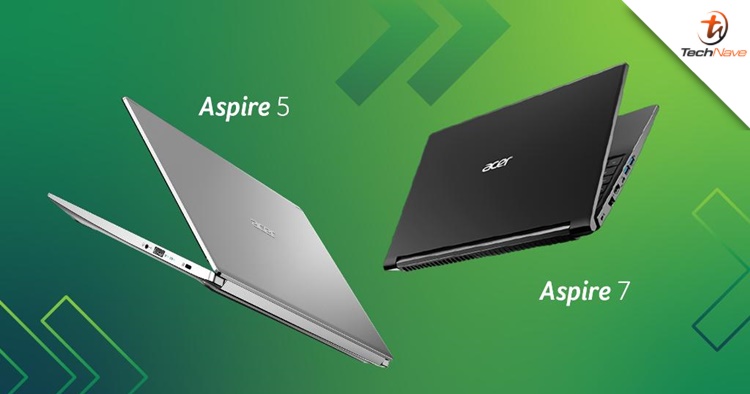 Aside from the new gaming laptops lineup from Acer, the company also unveiled a new Aspire 5 and Aspire 7 notebooks. While not as popular as the Swift series (arguably), these two notebooks now come with the latest AMD Ryzen 5000 series mobile processors which is more than enough to get your daily work tasks going. Without further ado, here are the details of the Aspire 5 and Aspire 7.

Starting with the Aspire 7, this notebook now features the new AMD Ryzen 5000 Series Mobile Processor paired with an NVIDIA GeForce GTX 1650 GPU. The memory capacity can go up to 32GB of DDR4 memory and up to a 1 TB PCIe SSD, as well as utilizing USB-C for fast data transfer at up to 5Gbps. The Internet connection should be improved as well with the dual-band WiFi 6 (802.11ax) which is said to enlarge the network by 3 times while reducing the latency by up to 75% (compared with WiFi 5, 802.11ac). 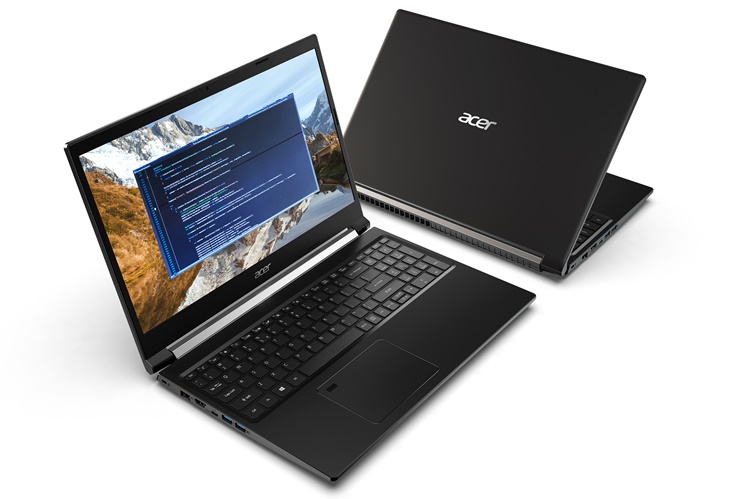 The display features FHD resolution and measures 15.6-inches, accompanied by Acer Color Intelligence and Acer ExaColor work in tandem to deliver highly accurate visuals. It also has multiple cooling modes and the user can make use of the shortcut “Fn+F" fan speed to be in silent, normal or performance mode.

The Aspire 5 is not that different from the Aspire 7, which also features the AMD Ryzen 5000 Series Mobile Processor. However, the GPU is using an AMD Radeon RX640, along with its memory capacity up to 24GB and up to 1TB M.2 PCIe SSD NVMe1 and/or a 2TB HDD. The display is also 15.6-inches with Acer BlueLightShield technology to reduce blue light. Lastly, it has the same USB-C port, dual-band WiFi 6 (802.11ax) and a thermal design with multiple cooling modes. 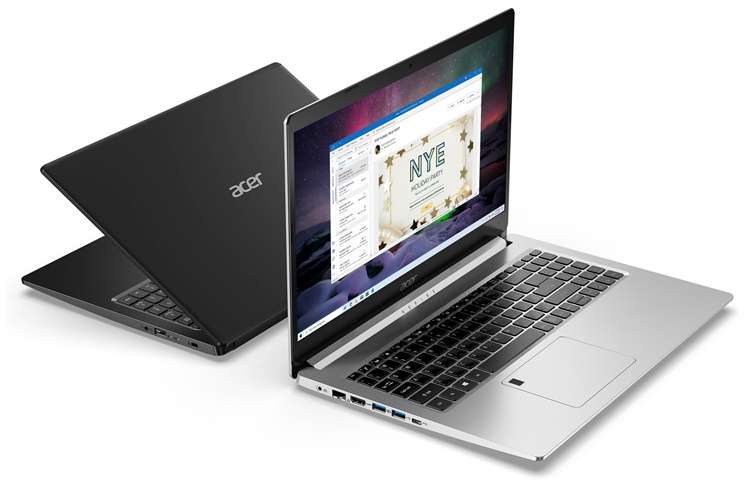 Just as the gaming laptops, the price tags are only in USD, Euros and Chinese Yuan now. The Aspire 7 is $749.99 (~RM5657) whereas the Aspire 5 is 4999 Yuan (~RM3127). Acer Malaysia probably has plans to bring the laptops here but it might take some time due to the pandemic. Until then, stay tuned for the official announcement only at TechNave.com.