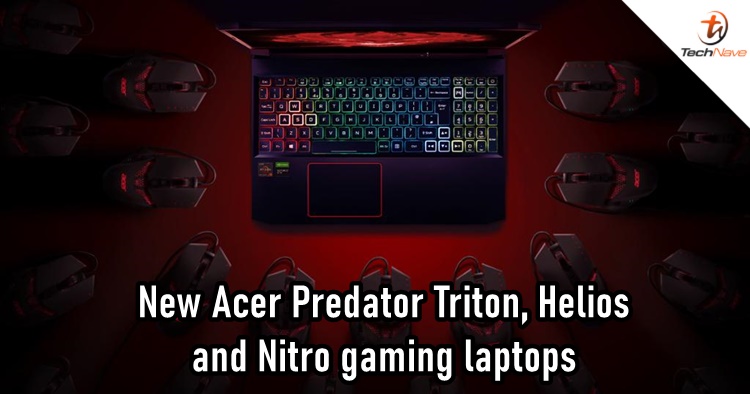 CES 2021 begins and Acer has taken the stage to showcase their latest laptop lineup. Besides the new Aspire series, the company also unveiled the newest Predator Triton 300 SE, Predator Helios 300 and Acer Nitro 5. Without further ado, here are the tech specs that you need to know on these gaming laptops.

For this new generation of the Predator Triton 300 SE (PT314-51s), it is packed with the latest 11th Gen Intel Core i7 H35-series Special Edition processor that reaches up to 5GHz, alongside an NVIDIA GeForce RTX 3060 GPU. The AeroBlade dual-fan cooling system is the 5th-generation and Acer’s Vortex Flow technology to keep temperatures in check during intense gaming sessions.

The screen panel may be 14-inch but it boasts a 144Hz refresh rate in FHD resolution. Battery durability is said to stand up to 10 hours but of course, results may vary based on usage. Other noteworthy features include DTS:X Ultra audio system, 3-zone RGB keyboard, Intel Killer Wi-Fi 6 AX1650 and a wide range of ports including Thunderbolt 4, USB 3.2 Gen 2 and HDMI.

Next, the Predator Helios 300 is the advanced variant of the SE that we mentioned. The tech specs are more or less the same but with the exception of the NVIDIA GeForce RTX 3080 Laptop GPU and up to 32 GB of DDR41 memory. Its IPS display can also support 240Hz refresh rate with 3ms response time, as well as accompanied by DTS:X Ultra audio and 3D simulated surround sound system. The laptop is also supported by AeroBlade 3D Fans and CoolBoost technology. 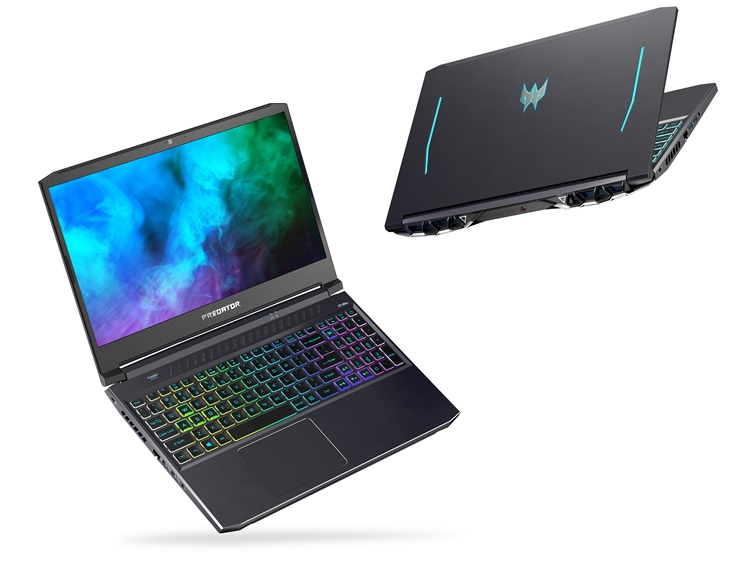 The fan favourite Nitro 5 also makes a return and it features the 11th Gen Intel Core H35-series or AMD Ryzen 9 5400 HX mobile processor, NVIDIA GeForce GTX 3080 GPUs and up to 32GB of DDR4 RAM. It even comes with a pair of M.2 PCIe / SATA SSDs so there's an ample of space for everyone. Acer also built-in a NitroSense app for gamers to check system temperatures, adjust fan speeds and more.

Supporting QHD 165Hz or FHD 360Hz refresh rate and 3ms response time, the Nitro 5 can handle the heat with its quad-exhaust port design. The Acer CoolBoost Technology increases fan speed by 10% and this can help the CPU/GPU to cool down by 9% compared to auto mode. In addition, you can also find the USB Type-C Thunderbolt 4 support, Intel Wi-Fi 6 (Gig+) and a 4-zone RGB keyboard layout. 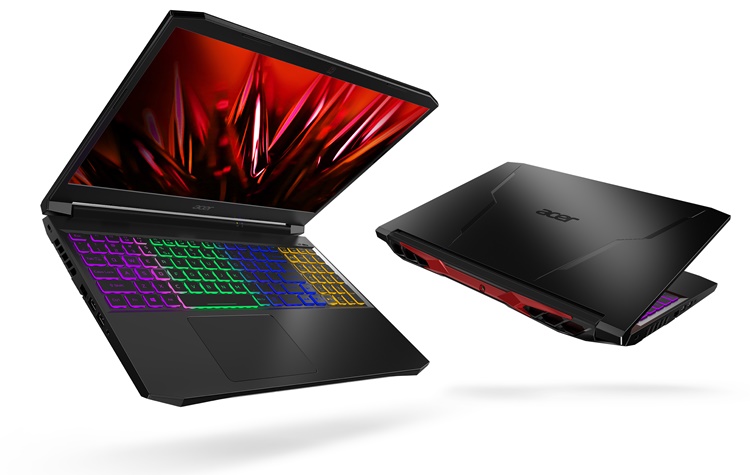