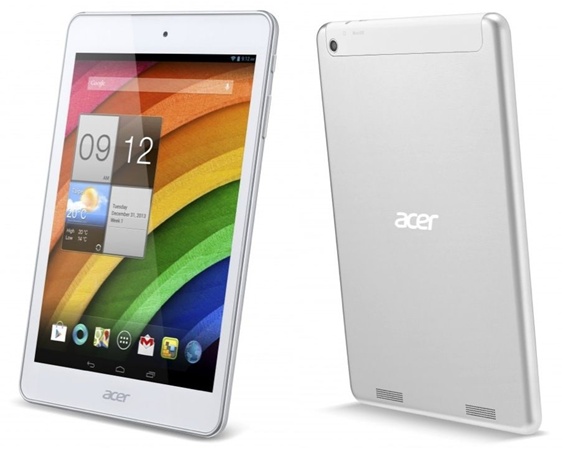 The latest Acer Iconia A1-830 price in Malaysia market starts from RM518. It is available in White colours.

Tablet with no support for GSM voice communication, SMS, and MMS.
This is not a GSM device, it will not work on any GSM network worldwide.