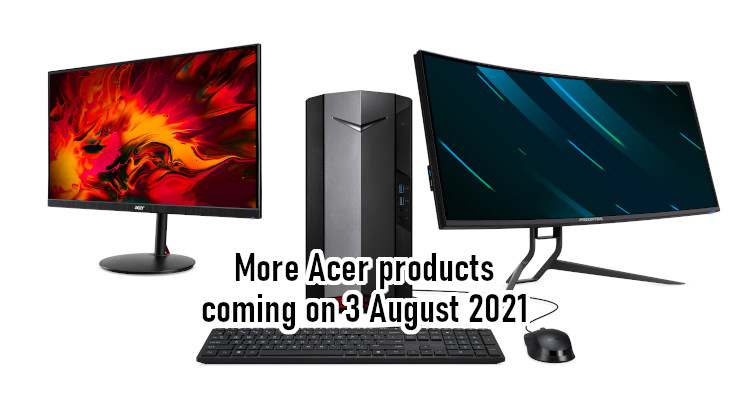 Acer confirmed the release of a new range of products in Malaysia earlier today. Besides the Predator Orion 3000 and new Swift series laptops, the company also launched a mid-range gaming desktop and two gaming monitors.

First up, let's take a look at the Acer Nitro 50. Unlike the more powerful Predator Orion 3000, this model is a mid-range model designed to appeal to the masses. It comes in a total of two configurations - the first one with an Intel Core i5 CPU and the Nvidia GeForce GTX 1650 GPU, while the other packs a Core i7 CPU and a GeForce GTX 1660 GPU. 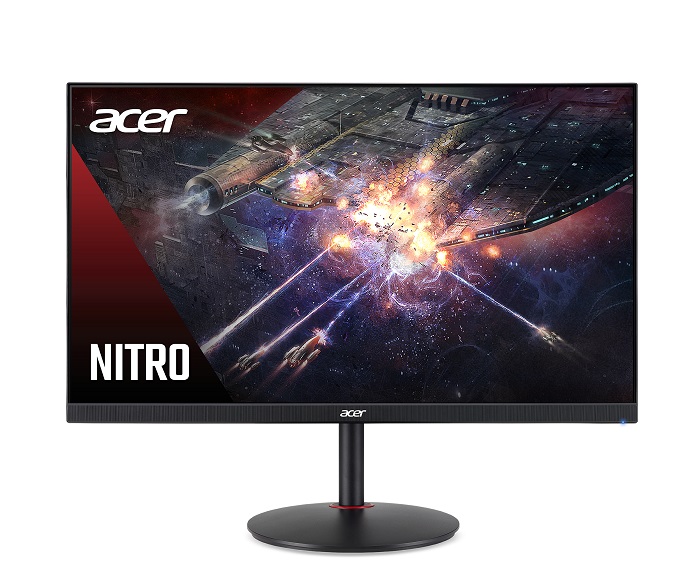 Next is the Nitro XV252Q F, a gaming monitor that uses an affordable IPS panel. In exchange, it has a maximum refresh rate of up to 390Hz (overclocked), 1ms response time, and supports AMD FreeSync Premium. It's also got a decent colour gamut (99% sRGB) and has a Black Boost feature to enhance dark scenes.

Lastly, there's the high-end Predator X34 GS. This is a 34-inch UltraWide IPS gaming monitor that supports a colour gamut of up to 98% DCI-P3 (Delta E<2). It also has a refresh rate of 144Hz (180Hz when overclocked), 0.5ms response time, and supports Nvidia G-Sync. 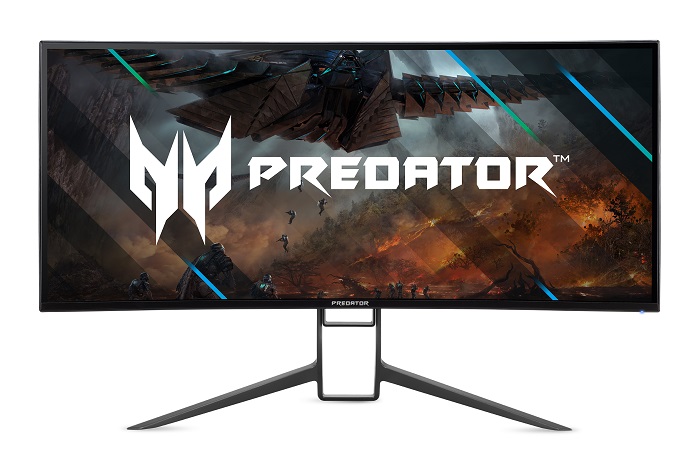 Acer Malaysia has also confirmed that there will be an Acer Day x Shopee Superbrand day coming up soon. During the sales, you can get some discounts or extra freebies when you buy Acer's latest range of products.

With that said, what do you think of Acer's new devices? Let us know in the comments, and stay tuned to TechNave for more news like this.