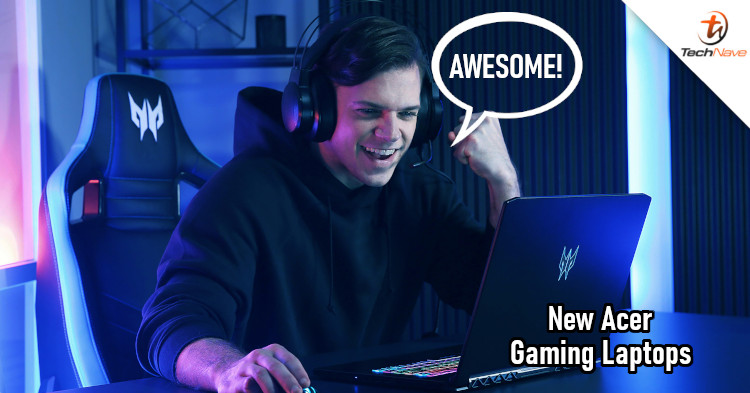 A new generation of gaming laptops has begun to launch, with Acer launching a Nitro 5 laptop featuring an AMD Ryzen 3750H CPU last month. Today, Acer announced another version of the Nitro 5, along with a new Predator Triton 500. Both will come with the latest 10th Gen Intel Core CPUs and Nvidia GeForce GPUs.

The highlight product this time is the Predator Triton 500, which is designed to deliver incredible performance in a relatively portable laptop body. It's expected to come with a 10th Gen Intel Core i7/i5 H-series CPU and a powerful GPU in the form of the Max-Q variant of either the Nvidia GeForce RTX 2080 SUPER or 2070 SUPER. Additionally, it'll have up to 32GB of DDR4 RAM and up to 2TB of NVMe SSD storage. 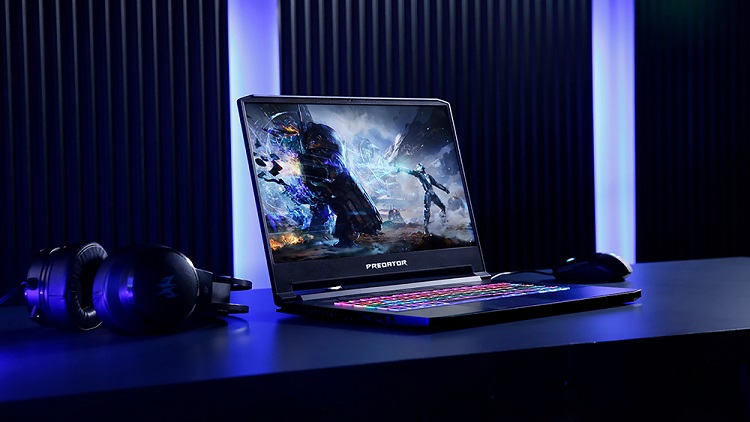 In terms of features, it comes with an IPS panel that has mind-blowing 300Hz, 3ms response time (overdrive mode), 100% sRGB colour gamut, and Nvidia G-Sync support. It also uses a new cooling system called Vortex Flow, where three custom fans are designed to operate together to increase airflow while reducing noise.

As for the new Nitro 5, it's mostly the same as the one launched a few weeks back. Of course, there are a few differences. First, it houses a 10th Gen Intel Core i7 CPU instead of the AMD chip. It also has more GPU options with the Nvidia GeForce RTX 2060, GTX 1650Ti, and GTX 1650. Also, you can have a variant with a 144Hz refresh rate display instead of just 120Hz. What do you think of the new laptops and which one do you prefer? Let us know on our Facebook page and follow us on TechNave.com for more news on the latest laptops.