Android version of Clubhouse finally launches in US, gradual rollout to follow soon 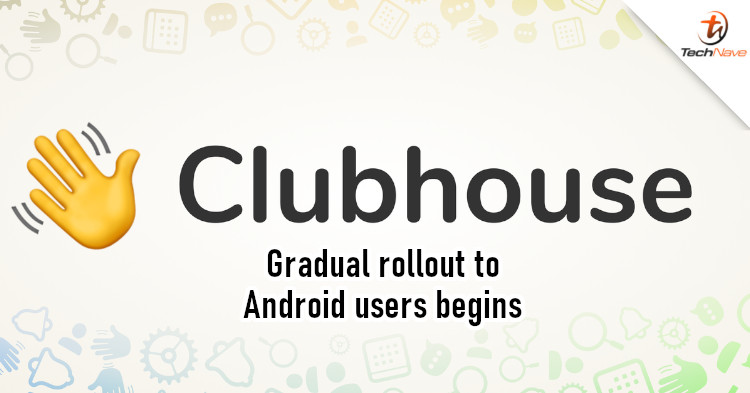 If you are an Android user, you may not get what Clubhouse is all about. The audio-only chat app first appeared last year for iOS, but an Android version is finally on its way. Specifically, it's now out for users in the US, with other countries to get it later.

Yesterday, Clubhouse announced that the beta version of the Android app is out in the US. Other English-speaking countries will be getting it next, followed by users in the rest of the world. As you can tell, that's still a bit vague. You could pre-register for the app now to be notified when it's available. But if you're itching to try it out, you could use a VPN to help you get access to it.

The company will be using the beta test period to collect user feedback and fix any issues that occur. We can also expect to see features like payment methods and club creation added later. If you like to find out more about the Android version, you could check out the FAQ. For those who are unfamiliar with Clubhouse, you can also check out our article about it.

If all goes well, the Android version could see a wider rollout by the end of this month. Having said that, what kind of activities do you plan to host with the Android version? Let us know in the comments, and stay tuned to TechNave for more news like this.