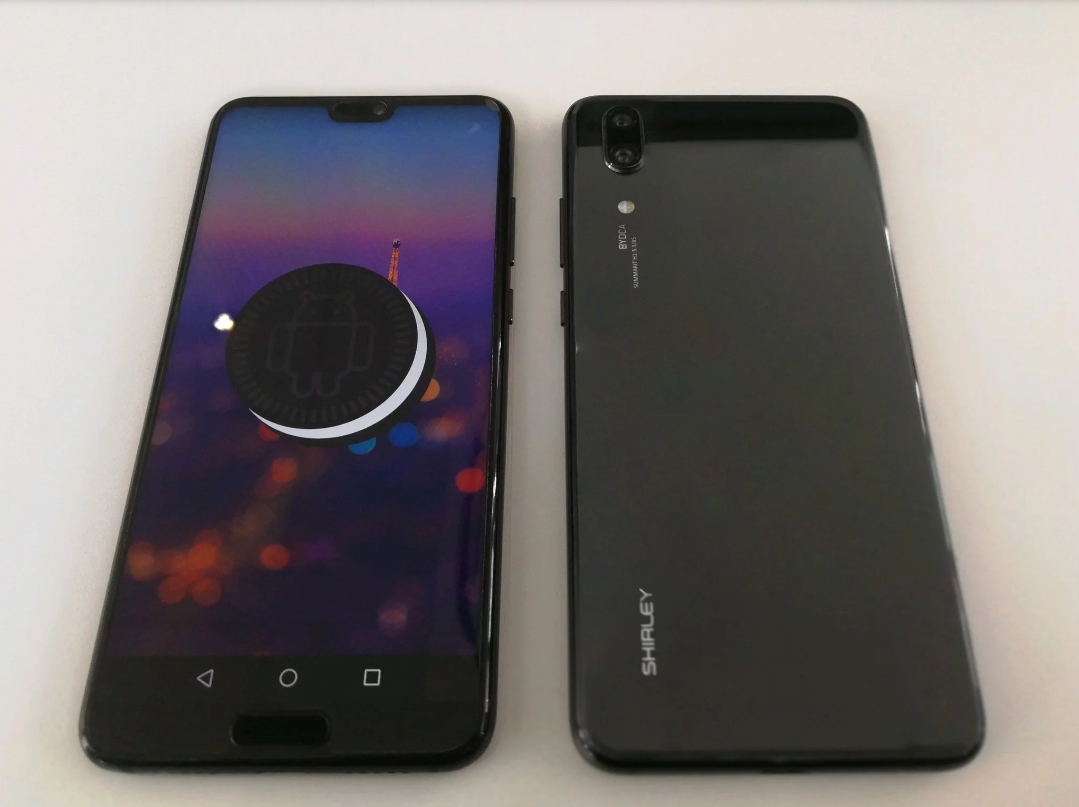 It was only yesterday that we get a glimpse of the Huawei P20 and P20 Plus design, and you can sure bet that the design looks very similar to the iPhone X thanks to the top notch. However, Evan Blass, popular leakster just twitted that the P20 series might not have a triple camera setup as we thought, it will feature a pair of cameras instead.

While we already have a habit of taking a grain of salt on this kind of rumoured news, we still can't help ourselves but speculate. If this is the case, then it's quite possible that only the P20 Pro will have the triple camera setup. Also, in case you're wondering, the word 'Shirley' written at the bottom of the phone there in the image is a codename for the P20. It's also said that the phone you're looking at right now is the P20 Lite model and it shares the same design as the P20.

Do you think Huawei should keep this design? Let us know in the comments below and stay tuned for more Huawei news at TechNave.com.