Apex Legends Mobile could be available later this year 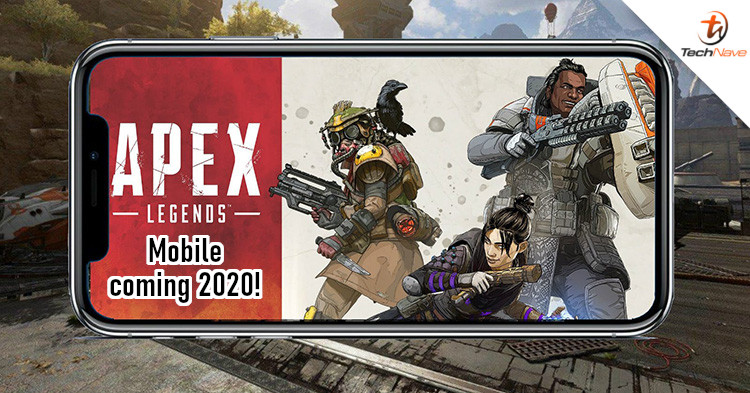 Last week, Electronic Arts (EA) held its EA Play Live event, unveiling what the company had in store in the coming months. Among some of the biggest reveals was that Respawn Entertainment's Apex Legends will be heading to the Nintendo Switch and Steam. Now, there's also some more news hinting that Apex Legends Mobile is on the way.

According to MSPowerup, EA will most likely launch Apex Legends Mobile later this year, assuming the company's plans are on schedule. Allegedly, EA CEO Andrew Wilson revealed the fact that the company will have a soft launch for both Plants vs Zombies 3 and Apex Legends by the end of 2020. This was mentioned during an investor's call recently and is believed to be referring to mobile versions of the two games. 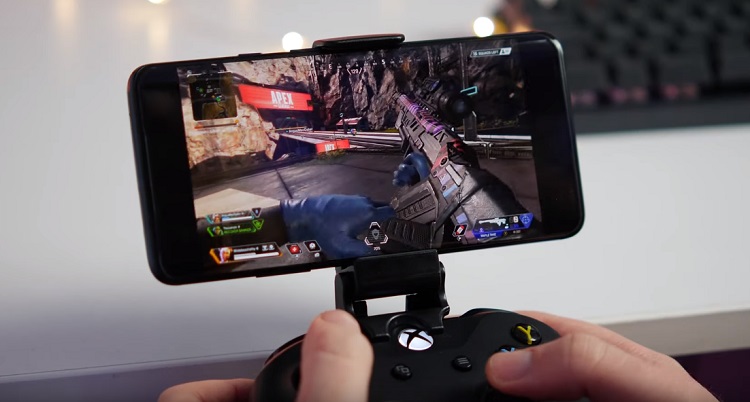 At the moment, you can only play it on mobile via Nvidia GeForce Now (image from 9to5Google)

The mobile gaming market is a large and profitable one, so there's reason to believe that EA wants a slice of the pie as soon as possible. This can be seen with the success that Activision and Epic Games has enjoyed with the launch of COD Mobile and Fortnite Mobile this year. Of course, those two are more popular games, so that could be why both have been so successful.

Whether EA can garner the same kind of success with Apex Legends Mobile remains to be seen, but it'll be something to look forward to for fans. Having said that, would you care to play Apex Legends Mobile when it launches? Let us know on our Facebook page and stay tuned to TechNave.com for more news like this.