If you're looking to upgrade your Apple game, then here's some good news for you. Apple has just announced that its latest 27-inch iMac and it comes with some powerful tech specs. The new desktop computer packs a 10th-gen Intel CPU, AMD Radeon Pro GPU, a fast SSD, and more. Its retail price in Malaysia starts from RM7999. 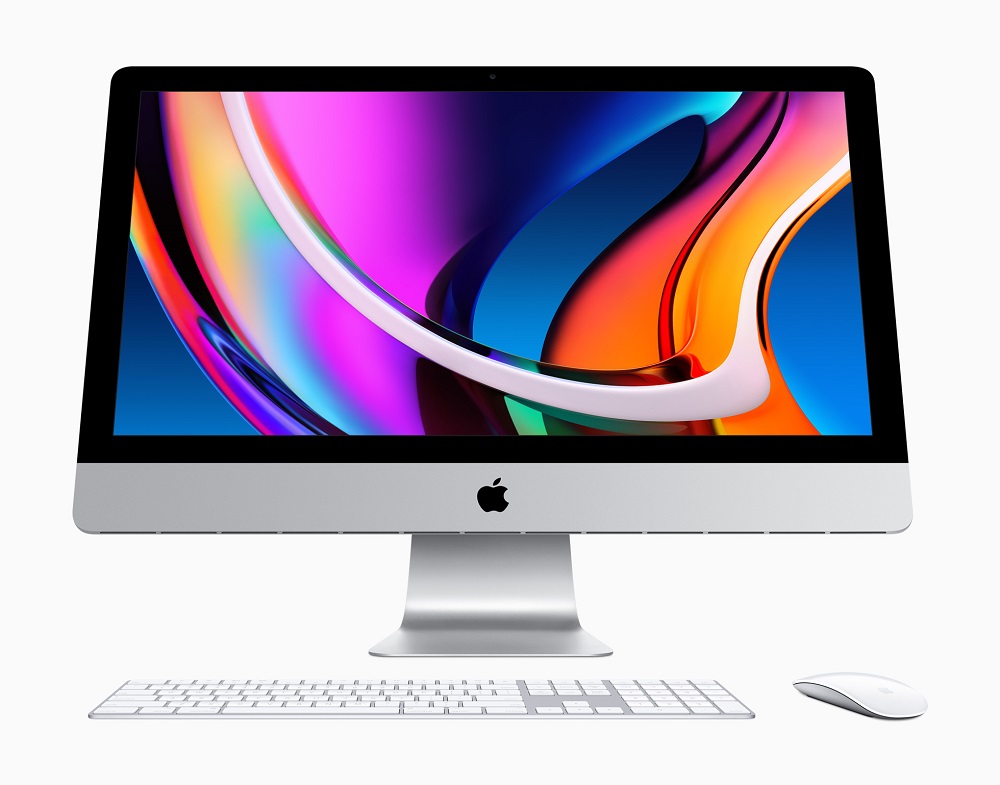 In terms of features, the new iMac will sport a 5K Retina display that supports True Tone technology, which adjusts the colour temperature of the display based on ambient lighting nano-texture glass for less glare. Other features include the 1080p FaceTime HD camera, better speakers and studio-quality mics. With the new iMac, video calls will likely have much better quality.

If you're interested in the new 27-inch iMac, you can check the Apple Malaysia website for more details. With that said, would you be interested in this new model or would you rather wait for another one featuring Apple silicon? Let us know on our Facebook page and stay tuned to TechNave.com for more news like this.