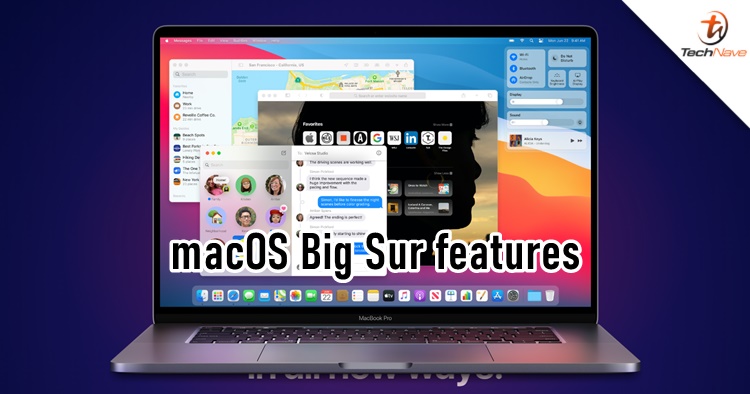 If you recall, it was recently rumoured that Apple is getting ready to start using ARM-based chips for Mac PCs. This was confirmed at WWDC 2020 earlier today when it was announced that it will be using its A12Z Bionic chipset on Mac PCs. At the same time, Apple also introduced the new macOS Big Sur. 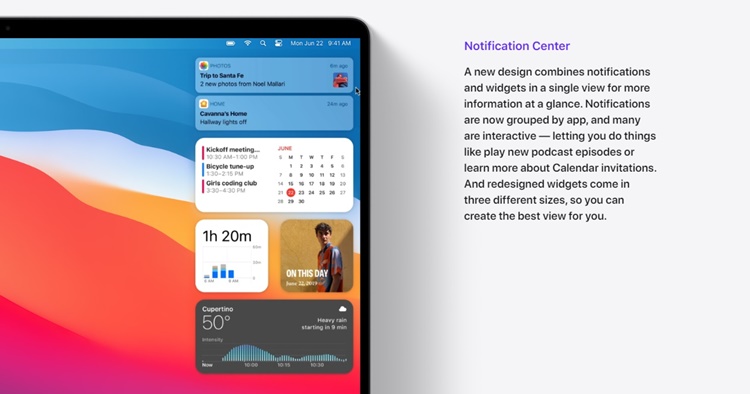 Safari is getting a new look too 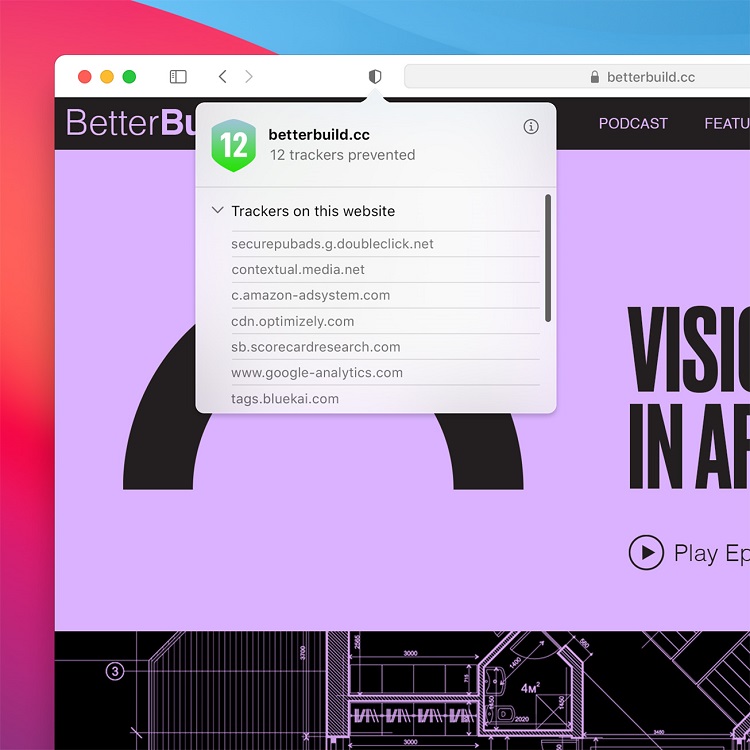 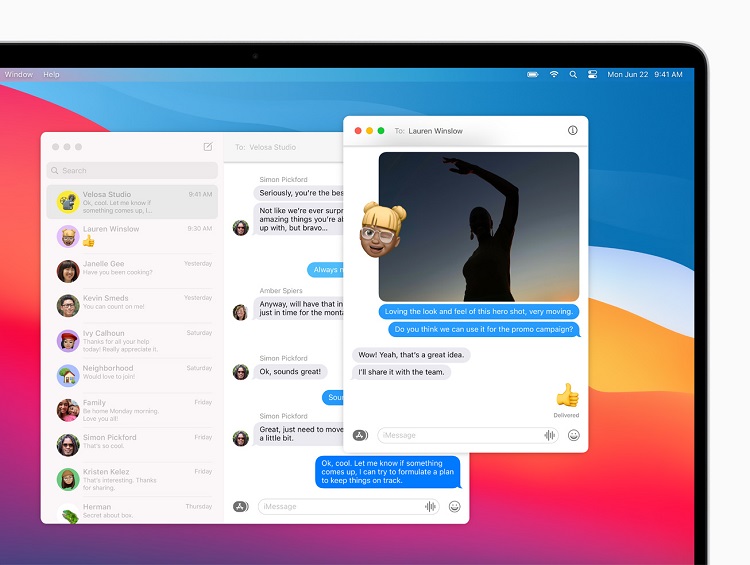 A new way to chat

With Apple making the shift to an ARM-based chipset for its Mac PCs, the company will be able to provide developers with a common architecture across its product line-up. In other words, developing and optimising apps will be easier. To start making the shift, developers can apply for the Universal App Quick Start Program at Apple's website. On the other hand, those who want to try out macOS Big Sur can sign up for beta access (July 2020), or head to Apple's website to find out more.

Apple has confirmed that Mac PCs will start shipping with Apple chipsets by the end of this year, with the full transition expected to be done in about two years. macOS Big Sur is coming sooner than that, as all Mac users will get to upgrade to it around September to November 2020, so look forward to that! Until then, stay tuned to TechNave.com for further updates.