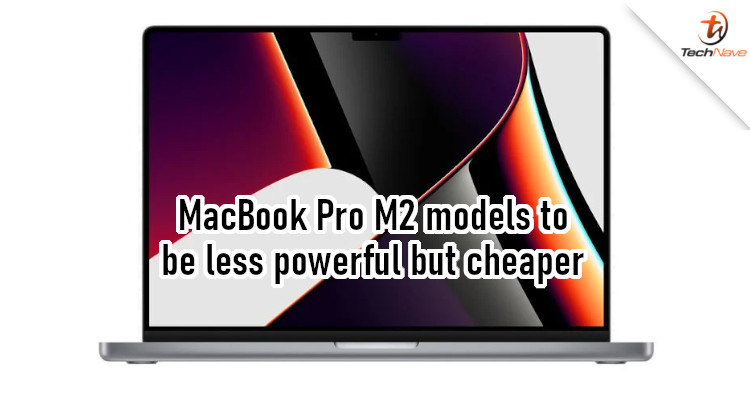 Last month, there was a rumour claiming that Apple would launch new MacBook Pro models in 2H 2022. Also, the newer 14-inch MacBook Pro will allegedly be a replacement for the affordable 13-inch model launched in 2020. Now, sources have revealed some more details on this.

According to Mark Gurman (via Wccftech), the new MacBook Pro models should be available in November 2022. As previously rumoured, there will be a 14-inch and a 16-inch model with a new Apple M2 chip. Moreover, this chip is expected to perform better than the Apple M1 but is inferior to the M1 Pro and M1 Max. 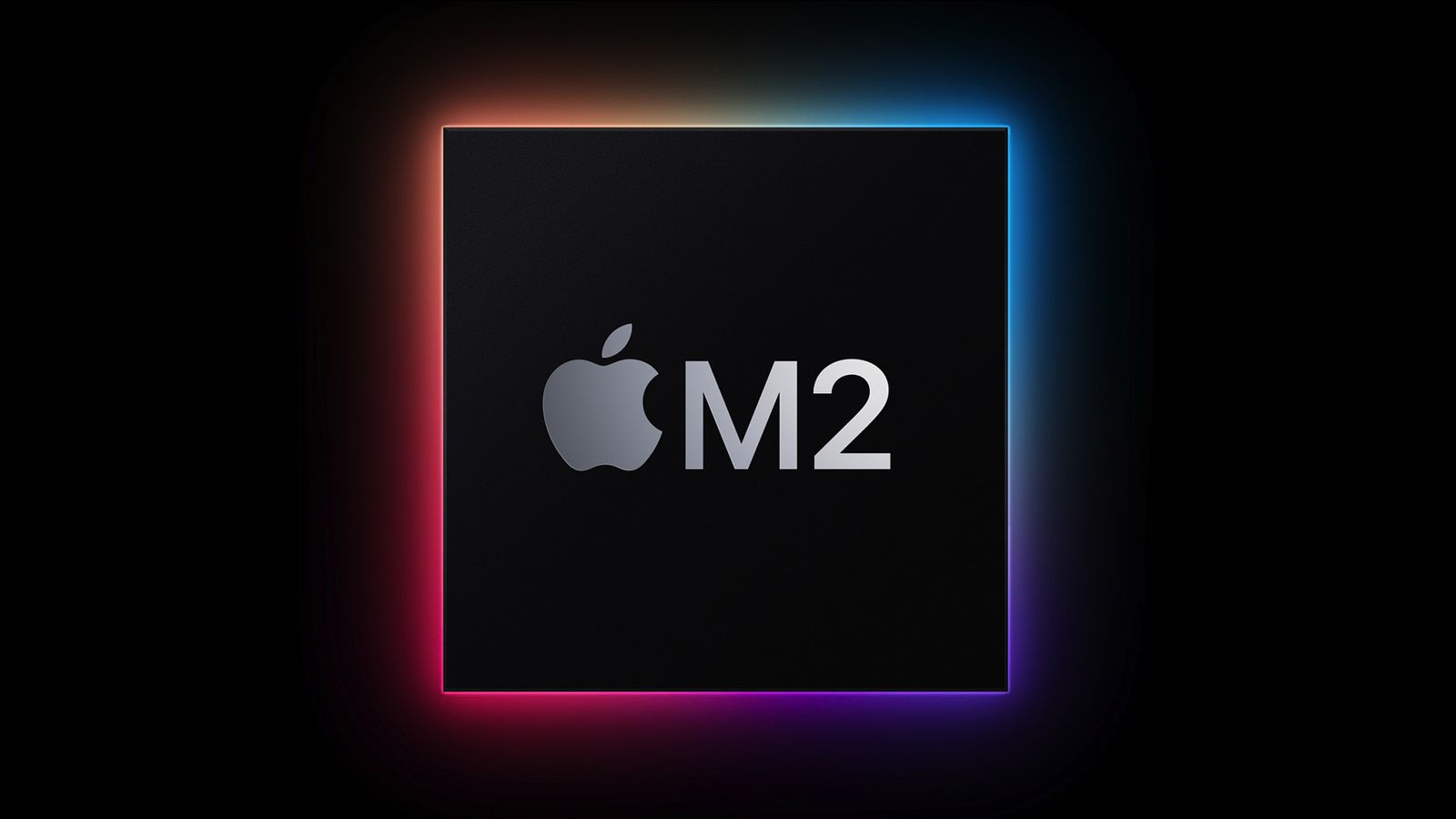 More powerful than the M1, but less powerful compared to the M1 Pro and M1 Max

In addition, Gurman claimed that the two laptops won't support ProMotion technology (120Hz refresh rate), have less storage, and the Touch Bar would be gone but replaced with the new keyboard. Since the two models are intended to replace the 13-inch model from 2020, expect it to only have 8GB of RAM, a 256GB SSD, a 720p FaceTime HD camera, and an 8-core CPU. For your reference, last year's models have at least twice the minimum RAM and storage.

Of course, this would mean that the prices would also be closer to the current 13-inch model, which retails for RM5599 in Malaysia. If you're hoping to get a MacBook Pro that delivers enough performance without breaking your bank account, you might want to save up for these two models.

What do you think about the new M2 MacBook Pro models? Are the specs good enough for you, and are the lower prices what you have been waiting for? Share your opinions in the comments, and stay tuned to TechNave for further updates.