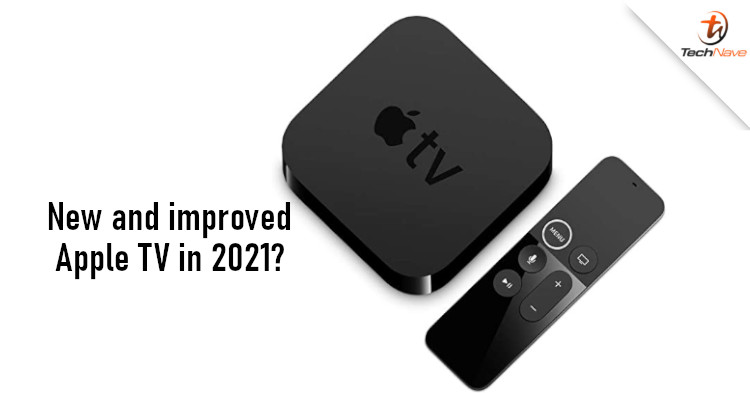 When it comes to Apple, most of us think of iPhones or MacBooks. The Apple TV may not be as widely used, but it comes with some pretty neat features that go well with a TV. Now, it looks like Apple is ready to make the idea of owning next year's Apple TV to be far more enticing than before.

According to Bloomberg (via Wccftech), Apple is planning to launch an Apple TV with a strong focus on gaming. From what we can guess, this could be referring to higher performance for games running on Apple Arcade. If that's the case, it may come with the Apple M1 or another more powerful chipset. On top of that, the new model is also expected to have an updated remote controller. Apple TV 2021 could be more gaming-focused

Speaking of remote control, the new one will allegedly have a "find my location" type of feature, so that it will be easy to find when you misplace it. Apple could also be making an official gaming controller for the Apple TV, which could work with iOS or iPadOS devices as well. This is great news for those who play mobile games on their iPhones or iPads.

The Apple TV series hasn't gotten a real update since the Apple TV 4K about three years ago, so it won't be surprising if these rumours are true. Having said that, what kind of improvements or features do you think would make it worth upgrading to a new one? Let us know in the comments below and stay tuned to TechNave for more news like this.