Apple Watch SE could be launched with Watch Series 6 soon 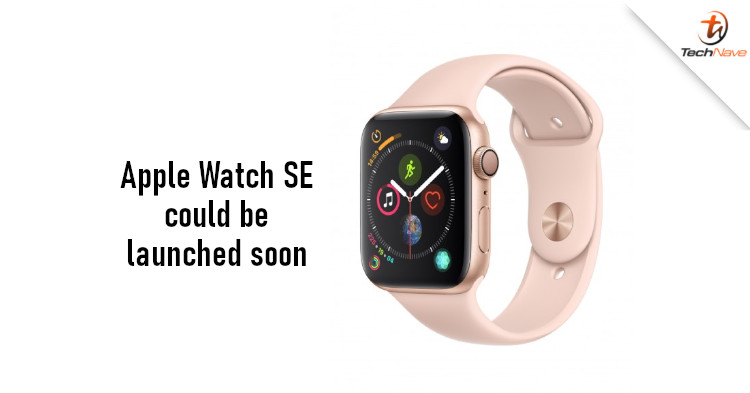 Supposedly, the affordable Apple Watch would look like the Watch Series 4

While the iPhone fans may have been disappointed that Apple won't be launching the iPhone 12 yet, we'll at least be able to see new wearables soon. But it seems that Apple has more than just the Watch Series 6 up its sleeve, as rumours claim that there will be a cheaper Apple Watch as well.

According to Jon Prosser, a more affordable Apple Watch SE could also be launched on 15 September 2020. It's supposed to have a design similar to the Watch Series 4 and will be available in 44mm and 40mm sizes. Moreover, it's going to be powered by an older Apple M9 chip (paired with the A9 chip), while lacking an ECG sensor and always-on display. As you can tell, these are all cost-cutting measures.

For hardware engineers - it’s not listed as “Apple Watch SE”

Who knows if those are the final marketing names... seems odd to me.

Of course, Prosser's predictions aren't always accurate. But since he quoted codenames for four variants, which makes it possible that a Watch SE at least exists. Speaking of the variants, they're most likely GPS-only and LTE variants for the two sizes available. Another possibility is that this Apple Watch model is the Apple Watch 6 to contrast the Watch 6 Pro that will have more features.

Mind you, the claims above have yet to be confirmed, so do take it with a grain of salt. Having said that, what do you think is more likely - a Watch SE or standard Watch 6? Let us know on our Facebook page and stay tuned to TechNave.com for more updates on this.