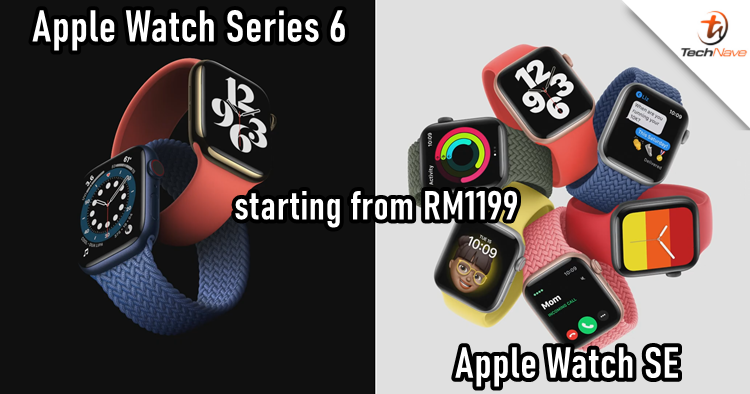 Apple recently unveiled the Apple Watch Series 6, as well as the Watch SE, at the price of RM1749 and RM1199 respectively. Unfortunately, there is no official news on the Malaysia release date for now, so you might want to check with us on that.

In terms of the tech specs, the Watch Series 6 comes equipped with an S6 chip, WatchOS 7 that comes with various features such as a VO2 Max sensor, new watch faces, as well as the Family Setup (which is exclusively available in the United States, unfortunately.) Other than that, it also comes with the Solo Loop and Braided Solo Loop, which is a new stretchable watch band that does not have any buckles. Fall detection also makes a return and supports 5GHz WiFi connectivity. 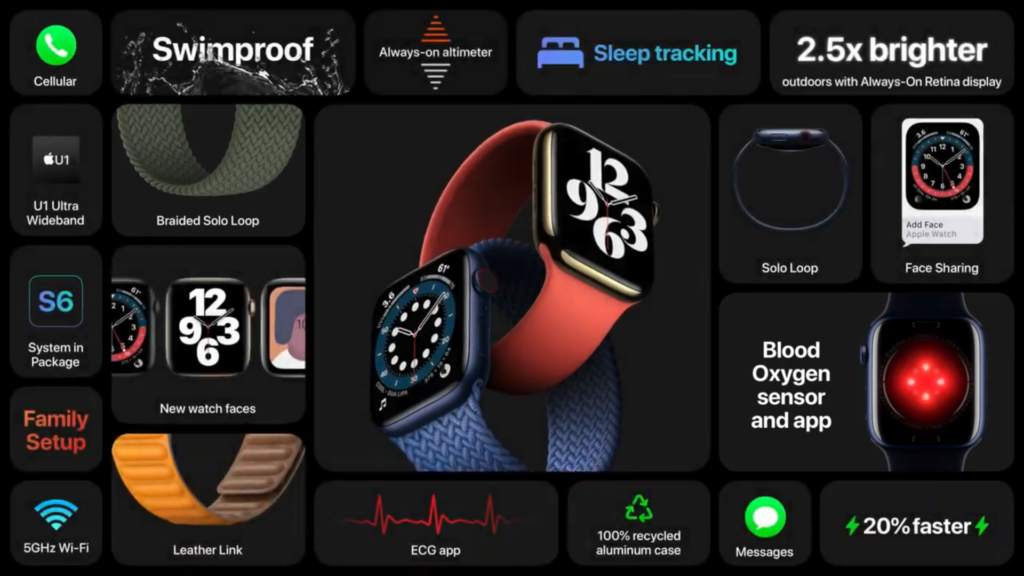 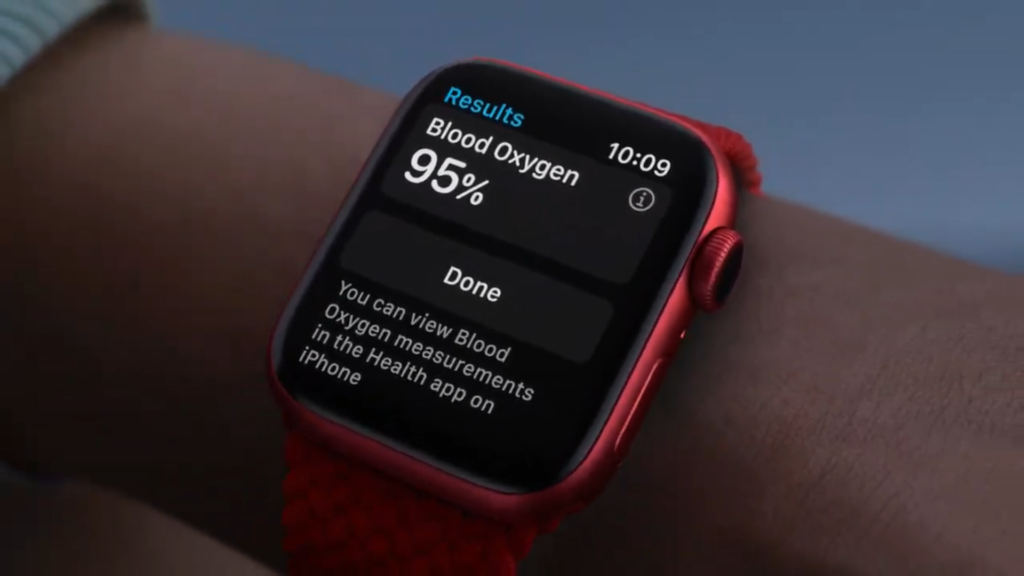 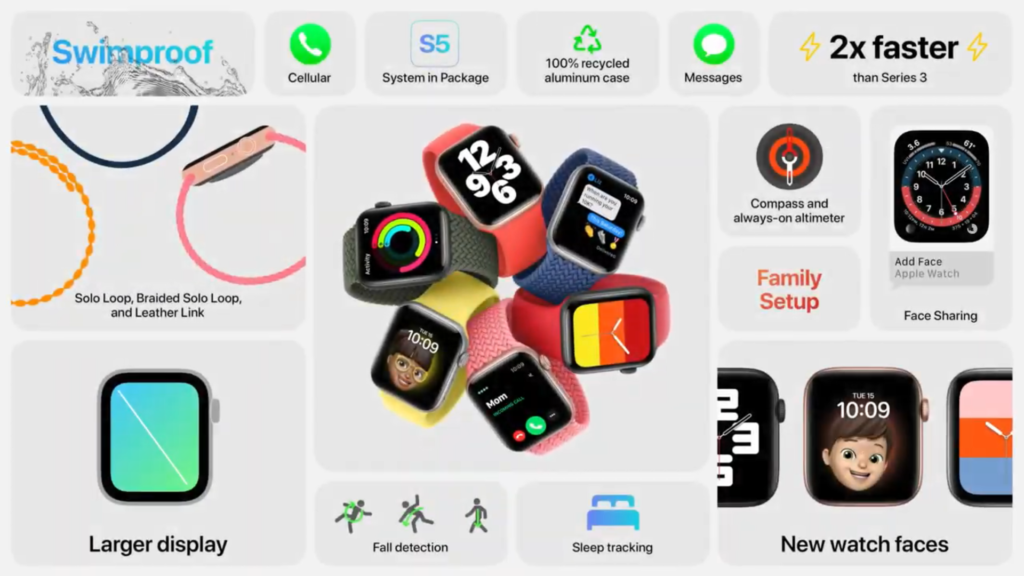 With all that said, what are your thoughts on the new smartwatch by Apple? You can learn more on their official website here, and they also announced the brand new iPad Air and iPad 8th-Gen too so check them out here. Let us know on our Facebook page and for more updates like this, stay tuned to TechNave.com.