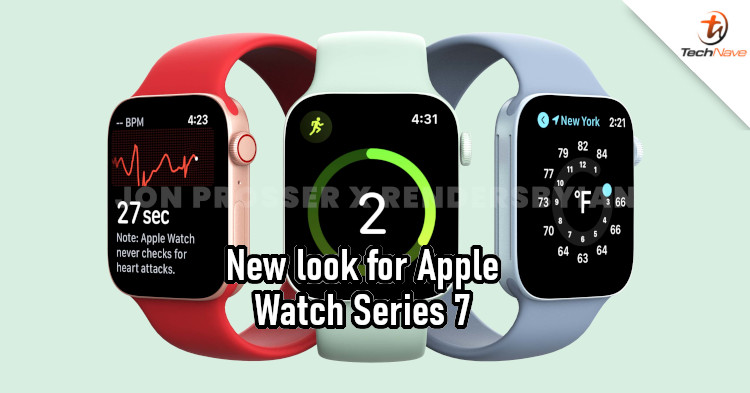 Back in November 2020, it was rumoured that Apple would give its next smartwatch a redesign. It seems that the rumour could be accurate, as there's a new leak that has revealed the Watch Series 7. Let's take a look at what's changed.

Based on Jon Prosser's latest video, the Apple Watch Series 7 now has flat edges instead of rounded ones. Aside from that, not much has changed. But personally, I find that it looks better and more elegant this way. It looks more in line with the iPhone 12 series, which also has flat edges. 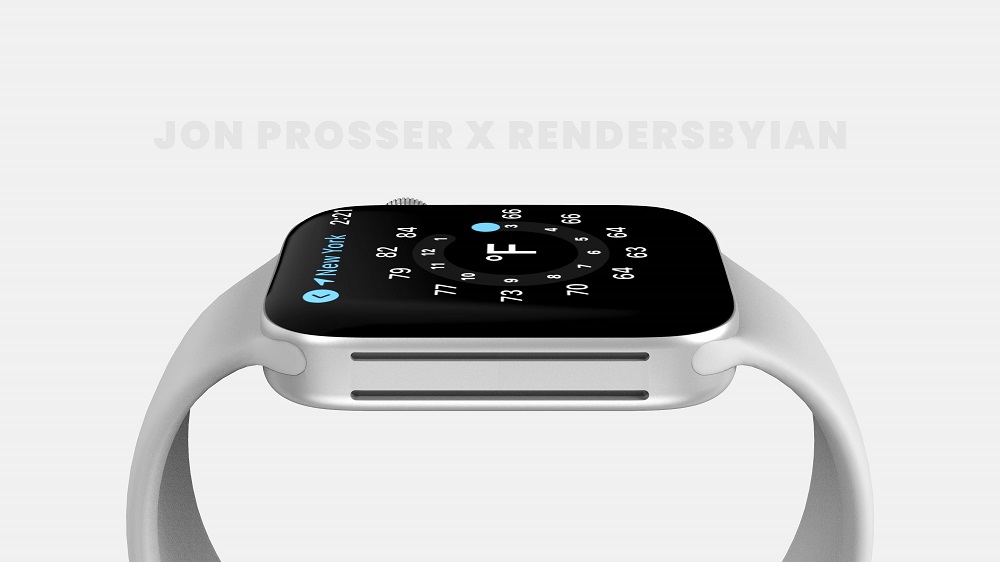 The new model is supposed to have flat edges

Other than that, Prosser claimed that the Watch Series 7 could come with a new green colour or multiple other colours this year. It's also possible that the bezels would be smaller, resulting in a slightly larger screen. Earlier this month, it was also rumoured that the new model would feature blood sugar and alcohol level monitoring.

If all these rumours are true, the Apple Watch Series 7 would turn out to be quite the upgrade for many. Having said that, are you convinced by the new design? Let us know if you plan to buy this, and stay tuned to TechNave for more news like this.