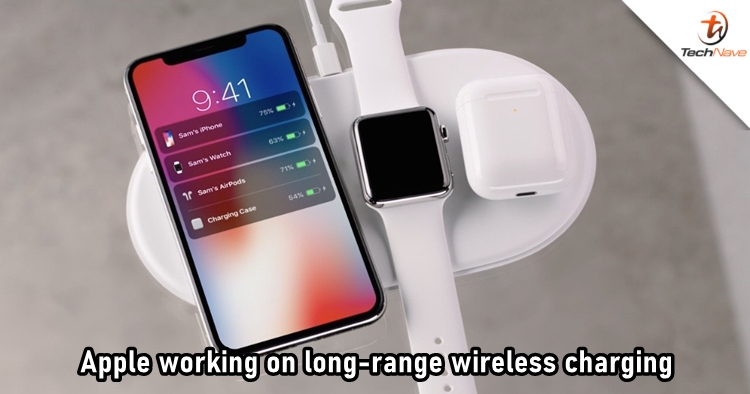 We all know that MagSafe is still not enough compared to the charging concept of the never-released AirPower. Therefore, Apple is still looking for solutions to charge more than two of its devices at once using just a single accessory. According to the latest report, the tech giant has also added "short and long distance wireless charging" to the plan.

The latest edition of Bloomberg journalist Mark Gurman's Power On newsletter reveals Apple is investigating charging solutions that don't rely on contact-based inductive charging technology. He added that the company is working on "short and long distance wireless charging devices" and "imagines" a future where all of its major devices can charge each other. If you followed the news, the recent iPhone series come with the reverse-charging capability, but Apple somehow disabled it for unknown reasons.

It doesn't matter if it's short or long distance wireless charging as it would still be new to the industry if Apple had ever successfully made one. To recap, the AirPower charging mat was announced in September 2017. After tons of rumours, the project got cancelled at the end due to development issues in March 2019. Let's hope that history won't repeat, and Apple can actually put it to work this time.

What are your opinions on this article? Leave a comment to let us know and stay tuned to TechNave.com for more tech reports.