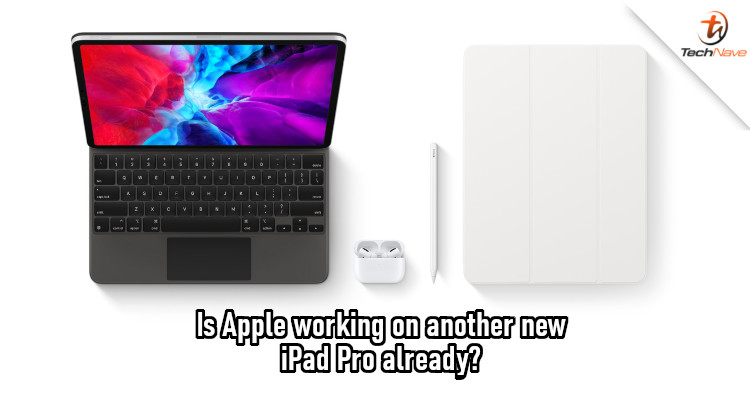 Did you feel underwhelmed by the new iPad Pro that Apple launched back in March? Fret not, for there may just be another model in the works that's more powerful. Sources indicate that TSMC is manufacturing new A14X Bionic chipsets for Apple this year, which could mean that a more powerful iPad Pro is on the way.

According to Commercial Times (via TechSpot), TSMC has started to mass manufacture chipsets on the 5nm process this year. This includes the A14X Bionic chipsets for Apple and Kirin 1000 chipsets for Huawei. Depending on when the production begins, there's a chance that these new chipsets could be used for a new iPad Pro that will launch within 2020. Of course, Apple may also prefer to keep the chipsets in inventory for next year. 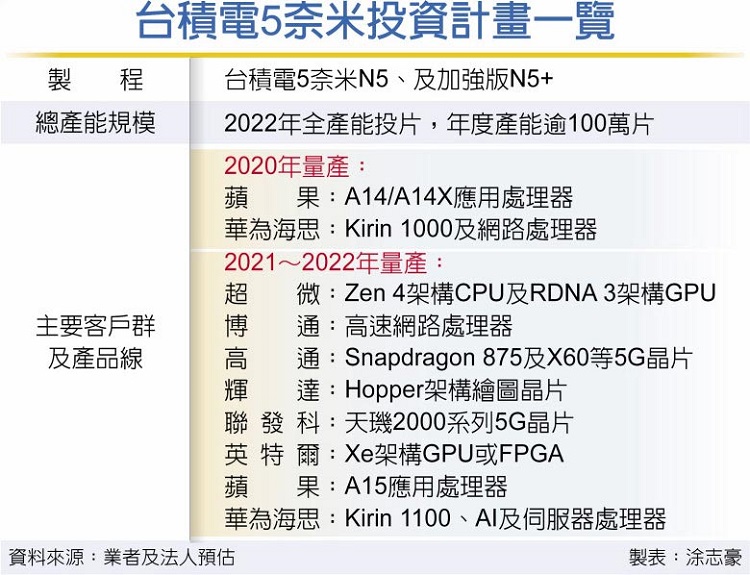 We don't have any info on what's new with the A14X Bionic yet, but it's unlikely to be a major upgrade over the A14 Bionic. However, we do believe that there's a chance it will have 5G connectivity, as well as a bump in clock speeds or more GPU cores. Another possibility would be additional features.

Of course, everything above is currently speculation, so do take it with a grain of salt. Having said that, what do you think about it? Is there a need for a new iPad Pro this soon? Share your thoughts with us on our Facebook page and stay tuned to TechNave.com for more news.