Current Location: Home > News > Apple could remove the Lightning cable from the box for the next iPhones?

Apple could remove the Lightning cable from the box for the next iPhones? 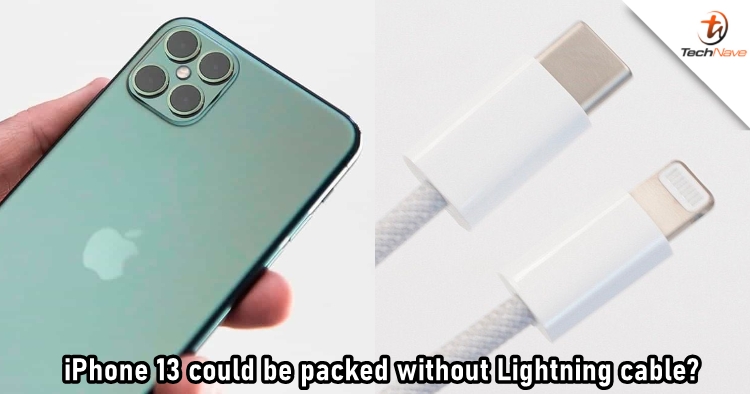 This year, Apple has decided not to include the charger and EarPods in the box of the iPhone 12 series for environmental goals. Although it was first doubted by the consumers, the sale of the series is still going more than just well with the iPhone 12 Pro being out of stock globally. Now, it appears that the tech giant might take out another thing from the box for the iPhone 13 series.

According to the source, Apple has conducted surveys among iPhone 12 users to find out which item from the box that the owners use the most. The items include a USB-C Lightning cable, the SIM card removal tool, and even the stickers. From there, we can see that Apple has the intention to remove more stuff to make the box even lighter and emptier.

If the cable has been chosen to be removed, it could be troublesome for new iPhone buyers. It is known that iPhones have always been sticking to the Lightning cable for charging instead of the universal USB-C cable. Therefore, the only way is to purchase it separately or have someone's old cable if you could get one. It is mentioned that it's hard for Apple to completely abandon the Lightning cable as it would only create more waste, which is not a good solution for the tech giant that wants to do good for the environment.