Apple denies Fortnite from returning to App Store, ban could last up to 5 years 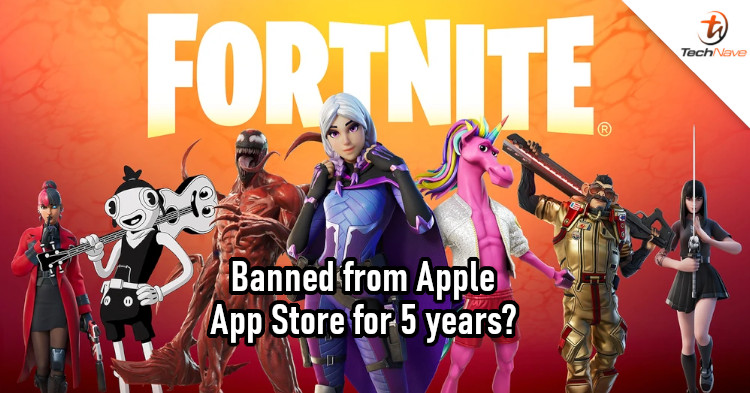 Epic Games might have claimed that Fortnite wouldn't be returning to the Apple App Store, but that wouldn't be possible anyway. The company allegedly pledged to adhere to Apple's guidelines if its developer account was reactivated. Unfortunately, Apple doesn't have any intentions of doing so.

Documents between the two companies were leaked by Epic Game's CEO Tim Sweeney, who revealed that Apple refused to reinstate Epic Games' developer account until "the district court's judgment becomes final and non-appealable". This process could range from 3 years to as long as 5 years, meaning that Fortnite would be banned from the Apple App Store for just as long.

Late last night, Apple informed Epic that Fortnite will be blacklisted from the Apple ecosystem until the exhaustion of all court appeals, which could be as long as a 5-year process. pic.twitter.com/QCD7wogJef

5 years is a long time, especially in the tech and games industry. By the time the 5 years is up, battle royale as a game genre might not even be profitable anymore. And Fortnite could even be overtaken by new games that appear in the interim. This is why Epic Games intends to appeal the decision. For other developers, the relevant takeaway is that you probably shouldn't challenge Apple's terms of service, or you might not like the outcome.

But this brings back the debate many have on the Internet regarding this issue. Is the Apple App Store a monopoly and unfair to developers? Share your thoughts in the comments, and stay tuned to TechNave for more news on the latest mobile devices and apps.