Current Location: Home > News > Apple design chief Jony Ive not sticking around for iPhone 12 after all 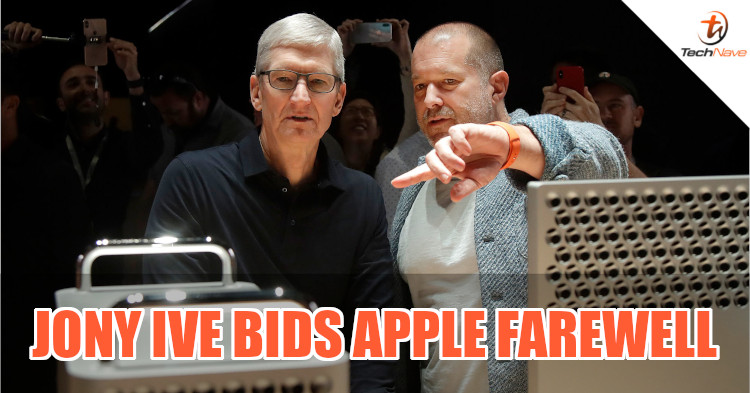 It has been confirmed that Jony Ive is no longer working at Apple. He first announced his decision to leave earlier in June this year, ending a long stint at America's biggest tech company. Apple has not announced any replacement for the Chief Design Officer position at this point in time.

Ive joined Apple in 1992 and has spent many years since then designing Apple products. His decision to leave has been widely speculated with some claiming that it had to do with the iPhone 11's design. However, Ive is not quite out of Apple's payroll. He now runs his own independent design firm called LoveFrom with long-time partner Marc Newson, with Apple one of the firm's clients.

What do you think about Jony Ive leaving Apple, do you think it'll impact the design of the iPhone 12? Head over to our Facebook page to let us know! Also, remember to stay tuned for more tech news at TechNave.com.