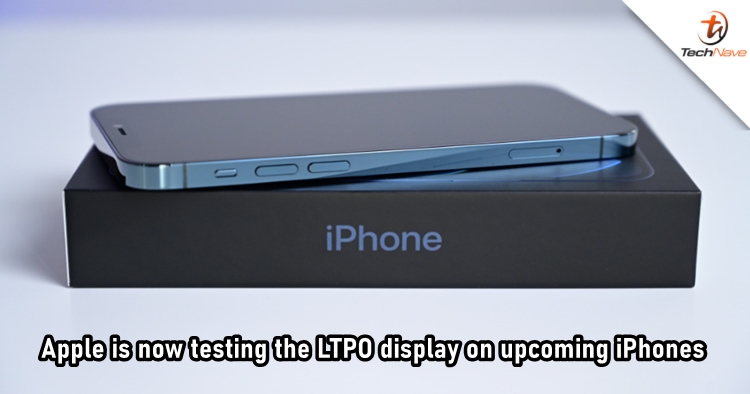 Earlier this year, a list of smartphones that are coming with an LTPO display was revealed and Apple's 2021 iPhones were spotted as well. Other than that, it was also found out that Apple could be launching the iPhone 12s series this year instead of the iPhone 13. Until now, news of the iPhones using the display has surfaced again and it is said that the company is currently in the testing phase with Samsung's 120Hz LTPO display panel.

However, the tipster that revealed the testing phase is not calling the devices iPhone 12s Pro and 12s Pro Max, but iPhone 13 Pro and 13 Pro Max. This leaves us wondering whether Apple will give the technology to next year's iPhones or it is going to launch the iPhone 13 series this year after all.

Despite that, we are glad to hear that the LTPO display that Apple is going to use does support 120Hz as the previous report didn't specify. It is worth mentioning that Apple has never adopted anything higher than 60Hz for the iPhones. Therefore, this is going to be an exciting upgrade that the fans have been waiting for.

Let us know what you think about the news on our Facebook page. Stay tuned to TechNave.com for more smartphone reports.