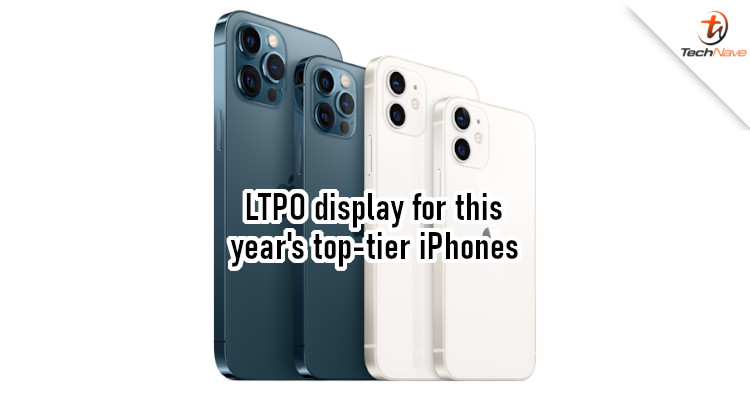 When Apple launched the iPhone 11 series, many thought that the company dropped the 's' moniker for its smartphones. But a rumour from last week claimed that Apple might go back to doing that this year. In fact, we've just spotted another rumour that mentions the iPhone 12s series.

Back in June of last year, it was rumoured that Apple's display supplier has been working on LTPO display panels. This is a new variant of the OLED technology, which aims to deliver lower operating temperature and power consumption. It's also supposed to offer a refresh rate of up to 120Hz. Naturally, many thought that the display would be used on the iPhone 13 series.

Naming convention aside, we think that the display alone could convince those who skipped the iPhone 11 and iPhone 12 series to upgrade. But what say you? Let us know what else you would like to see from the iPhone 12s series and stay tuned to TechNave for more updates about it.