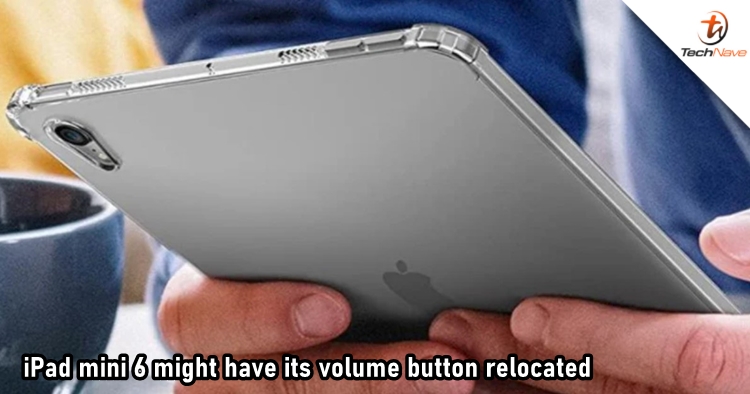 The next Apple iPad mini will reportedly feature a major design change to match with the current full-screen iPads. Earlier, we've already witnessed the iPad mini 6's aluminium production moulds, with colourful renders appearing later. Now, an accessory maker has also shown its version of the iPad mini 6 that has some interesting changes.

According to the images shared by Majin Bu, the iPad mini 6 will have its volume button relocated to the top side of the device. Doing so can help the considerably small-sized tablet to fit the Apple Pencil on the sides. Furthermore, the iPad Pro and iPad Air models are large enough for the accessory to fit even with the volume button on the side, so it makes sense for the company to make changes like this one for better usability. 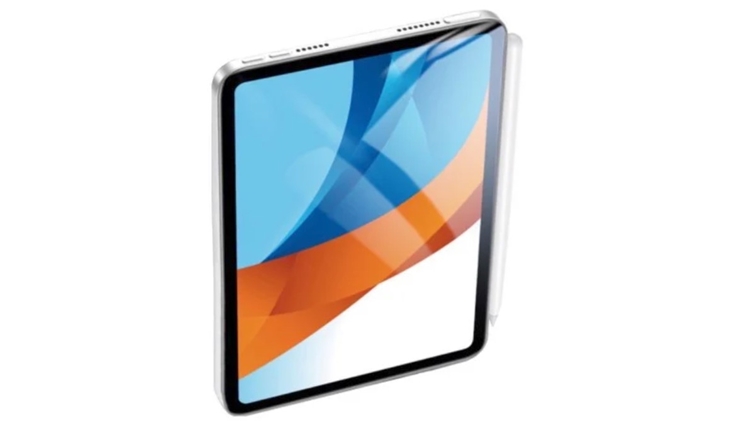 However, the renders made by reputable leaker Jon Prosser suggested that there will not be any changes to the device's buttons, and the company will instead launch a smaller version of the Apple Pencil for the new iPad mini. Although it has not been confirmed, the last aluminium mould leak also shows that the button will be relocated, and accessory makers usually get their hands on accurate dimensions before launch. Therefore, it appears to be a higher chance for the button to be placed differently compared to previous models.

Are you excited about seeing the new iPad mini? Share your thoughts with us by leaving a comment and stay tuned to TechNave.com for the latest tech leak.