Apple iPad range also getting price cuts in Malaysia, up to RM 700 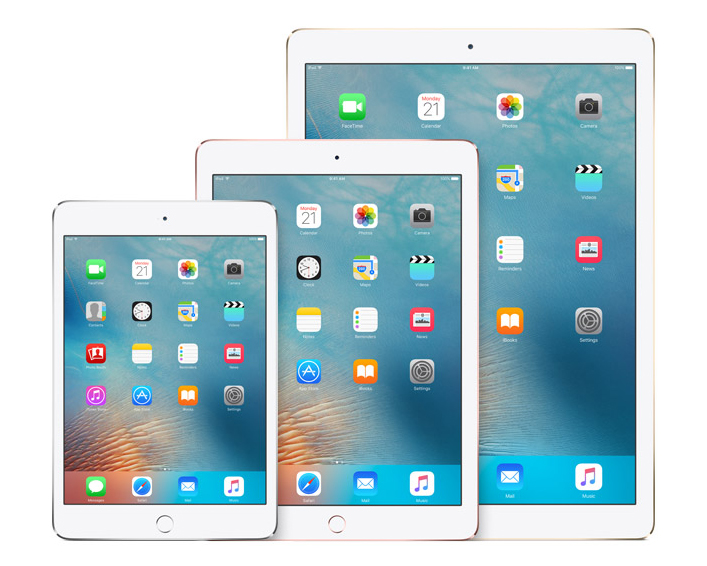 We have seen the new updated Apple iPhone line getting both a storage bump and a price cut on the Malaysian Apple online store. Apparently the iPads are also getting price updates and storage options as well. Price cuts up to RM 700 can be seen on selected models.

The new prices are as follows:

The price cuts across the board mirrors the iPhone cuts and bump. This bodes well for consumers, even as we experience a high RM vs the US dollar, as the iPads are now cheaper than ever – the cheapest being the iPad mini 2 at only RM 1049. Will this spur you to purchase one for yourself? Stay tuned to TechNave as we bring more news from Apple right here.