Current Location: Home > News > Apple iPhone 12 series might be the last to have a Lightning port 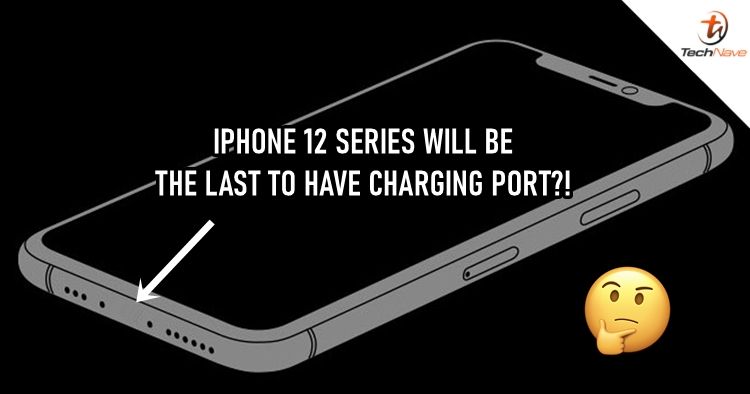 It is said that the Apple designers are aiming to remove most of the ports and buttons on the iPhones for a clean and streamlined device. That would also help users and manufacturers to avoid fewer potential hardware problems. Not long ago, the famous analyst Ming-Chi Kuo has also mentioned that the iPhones coming in 2021 will offer a 'complete wireless experience', so does it mean that users will need to cope with a new way to charge their iPhones?

Other than that, Fudge has also added that the iPhone 13 series or maybe iPhone 12s series will come with the Smart Connector. The use of it is to replace Lightning port and provide new ways to charge and transfer data. It is not a new technology as it has been used on some iPad models to connect accessories like a keyboard. However, it is mentioned that the Smart Connector is not that tough against water, so Apple might need to work on it if they want to maintain its ‌iPhone‌ water resistance rating.

Let us know what you think about this news on our Facebook page. Stay tuned to TechNave.com for more latest iPhone rumours.