Apple iPhone 13 series will not have 1TB storage option As we're just a few months away from the launch of the Apple iPhone 13 series, we should be getting information about the devices more frequent compared to before. With that said, the latest report has arrived claiming that the upcoming iPhones won't come with a 1TB memory configuration as rumoured.

According to TrendForce, the tech giant will be focusing on optimizing existing features with the iPhone 13 series. The upcoming devices are expected to have a smaller notch, 120Hz AMOLED display panel, Bionic A15 chip that uses TSMC’s 5nm+ node and more but no 1TB storage option. It is said that the iPhone 13 will only offer up to a 512GB option. 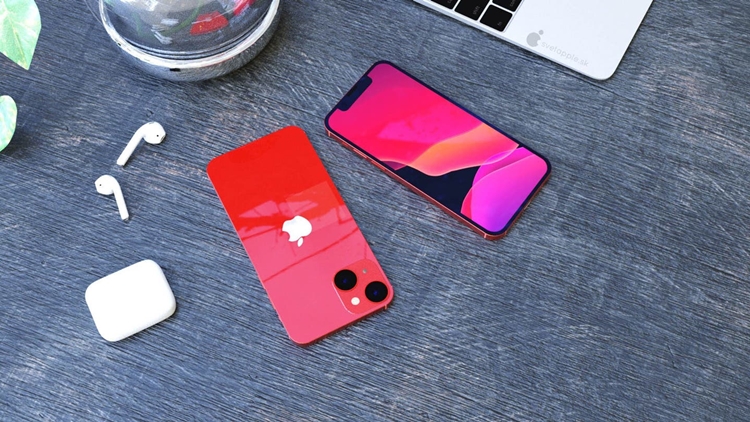 Furthermore, due to the increase of vaccines and the imminent relaxation of the blockade in the United States and Europe, the source claims that the output of the iPhone 13 series will reach 223 million units. Apple might also benefit from HUAWEI's predicament by owning some of the Chinese tech giant's market shares.

Let us know if you're excited about the arrival of the iPhone 13 on our Facebook page. Stay tuned to TechNave.com for more smartphone updates.