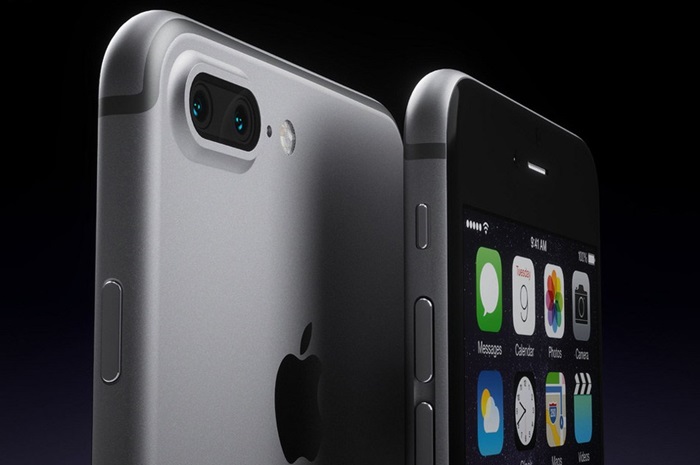 We are either being tricked by the Internet, or we are getting conflicting information on the upcoming Apple iPhone 7. Today we have two news – one is that the iPhone 7 will have dual-SIM slots, and the other is that the 3.5-inch jack is not dead after all.

For the dual-SIM news, it makes sense as many flagships are now sporting (or at least have models) that comes with dual SIM support, for customers who would like to get two lines in a single device. A feature that was relegated to niche models a few years ago, it is now acceptable as mainstream, and it is more than expected that Apple should consider this feature to be in their new flagship. 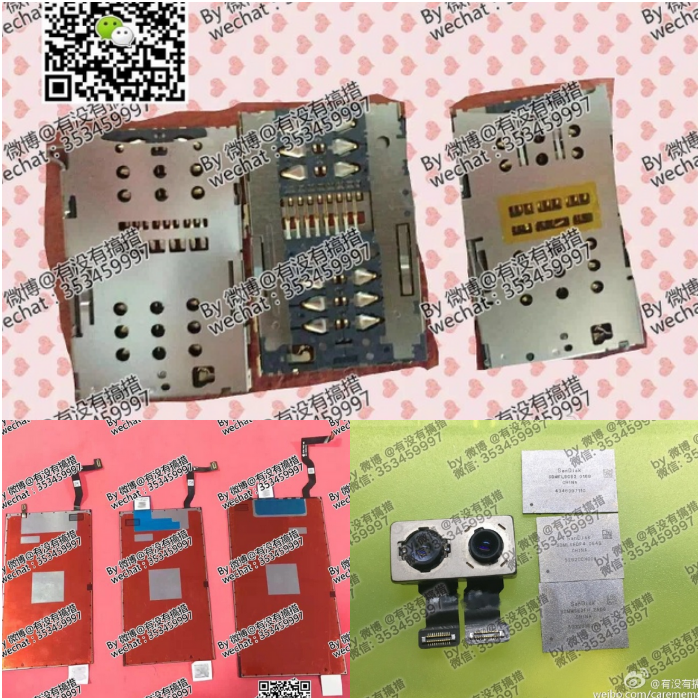 As for the 3.5-inch jack, apparently a smartphone repair company in China shared a picture of what is supposedly the Lightning cable accessory for the iPhone 7. The component still includes a headphone jack.

At this point, we will have to take all news with grains of salt, until we are nearer to the launch date for the Apple iPhone 7. In the mean time, stay tuned to TechNave for more news of the upcoming Cupertino smartphone.