Current Location: Home > News > Apple lost a lawsuit to a Brazilian and must deliver a free iPhone 12 charger adapter 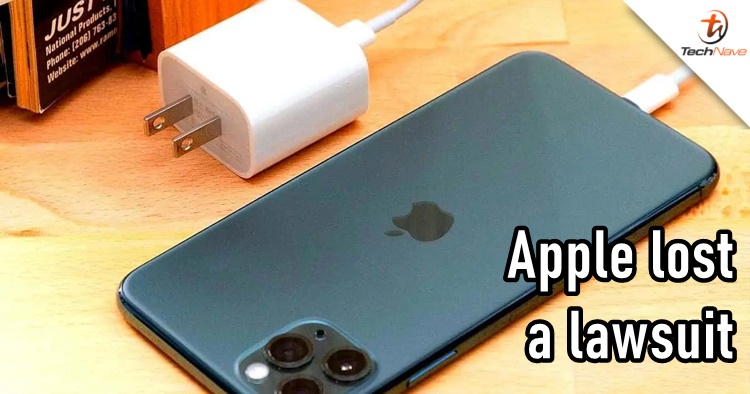 Back in late March 2021, Apple was fined by Brazil's authorities for not including a charger adapter in the latest iPhone 12 box. Even though the company had paid $2 million already, they also have to include one now after losing a lawsuit to Mariana Morales Oliveira, from Santos (Sao Paulo), Brazil.

The case was determined on 23 May, where Mariana gained a favourable win. According to Mariana's lawyer, Rafael Quaresma, the case is known as a "tied sale". He argued that since the charger doesn't come in the box, the customer will have to get an extra accessory which forces comes in another box. The environmental friendly that Apple promoted is also relative, as there is not much proof of the effect yet. You can read his statement about it below:

“THE ISSUE OF PROTECTING THE WORLD THAT APPLE CLAIMS, CLAIMED AT LAUNCH, DISCLOSED IN THE PRESS AND ALSO CLAIMED IN THE PROCESS THAT IT IS A CONCERN FOR THE ENVIRONMENT. WHAT WE SAID AND THE JUDGE AGREED, IS THAT THIS PROTECTION TO THE ENVIRONMENT THAT APPLE SAYS IT HAS IS SELECTIVE PROTECTION. IT IS RELATIVE PROTECTION BECAUSE THE MANUFACTURER HAS NOT STOPPED SELLING THE ACCESSORY. IT HAS NOT STOPPED MANUFACTURING THE CHARGER. SO FAR THE ONLY THING IS THAT IT DOESN’T COME WITH THE DEVICE. HOWEVER, YOU CAN STILL BUY IT SEPARATELY. IT’S KIND OF POINTLESS. ONLY THE CHARGER THAT COMES WITH THE SMARTPHONE POLLUTES THE ENVIRONMENT? THE SEPARATE CHARGER DOESN’T?”

So that's a nice win for Mariana, but this opens up a door for other iPhone 12 users who are reportedly not happy with the removal of charger adapters. For a country like Brazil (and many developing countries), this means having to spend more money. Apple should really rethink how to make this viable for the sake of an "environmentally friendly" approach.