Current Location: Home > News > Apple is being fined by Brazil's authorities for $2 million because of not including a charger in the iPhone 12 box 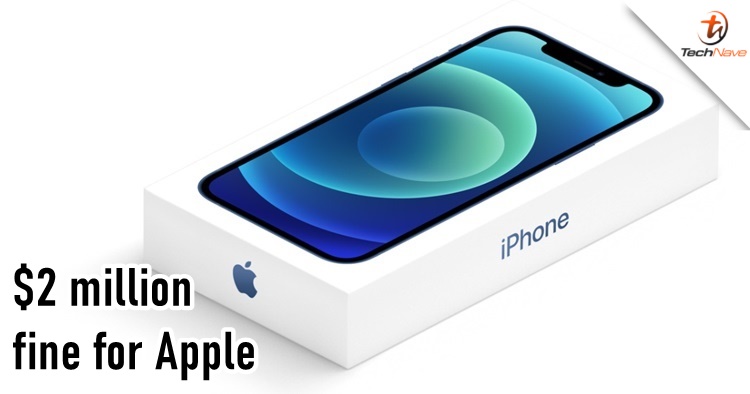 Although the Apple iPhone 12 series boxes don't come with a charging brick nor earphones, not every country is down with the company's new direction. For instance, France's law and regulation require Apple to include earphones but in another box for some odd reason. Then in Brazil, it seems that Apple has to pay up $2 million to the authorities for not putting a charger in the box.

According to sources, Procon-SP which is Brazil's own consumer protection regulator body said the fine was also due to "misleading advertising, selling a device without the charger and unfair terms". Apple apparently also didn't reply to the authority on whether if the price would reduce for not having the accessories, as well as if any produced chargers were reduced.

As most of you know, Apple's reason for removing the charging bricks is to be more environmentally friendly. On paper, it makes sense not to have another accessory that most people won't use because by now, most consumers would already have a charging brick. However, Apple never demonstrated any environmental improvement or findings when asked by the authority.

For comparison, an iPhone 12 mini in Malaysia is RM3399 whereas in Brazil, it costs around $1200 (~RM4938). It's said that the currency in Brazil has depreciated and the pandemic increased the power of USD over theirs. What do you think? Let us know in the comments below and stay tuned for trending tech news at TechNave.com.