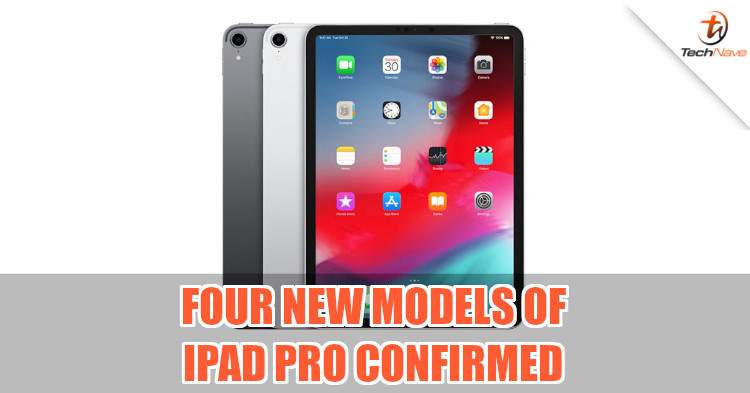 Last week, people were able to go through iOS 14's coding to find hints of many new upcoming products. At the time, it was hinted that a new iPad Pro is indeed coming. Sources have mentioned that we will likely be seeing four new models and the latest leak reinforces that claim.

According to iPhone in Canada, Apple had inadvertently leaked the existence of the four new models. The model numbers of A2228, A2231, A2229, and A2233 were listed on the company's Chinese website yesterday before being taken down. However, some users managed to take a screenshot of the new listing before it was removed.

Based on the information provided, Apple will be launching new 11-inch and 12.9-inch iPad Pro models that are WiFi-only or WiFi+Cellular. They are also expected to come with triple camera setups, which will include a 3D ToF depth sensor. No other information on the new devices has been revealed yet.