Current Location: Home > News > Apple may update its iPad Pro lineup with the M2 SoC and wireless charging in September 2022 Apple has made its iPad lineup one step closer into becoming a full-fledged computer replacement with iPadOS 16 with features such as Stage Manager that allows for next-level multitasking on a tablet. Well, the next iPad Pro lineup may make those multitasking tasks even smoother as they are touted to be powered by the latest Apple Silicone, the M2 SoC.

Unveiled during WWDC2022, the M2 SoC is more powerful and more efficient than the already impressive M1 SoC. Now, according the reliable tipster on everything Apple, Mark Gurman, Apple is set to release an M2-powered iPad Pro later this year. 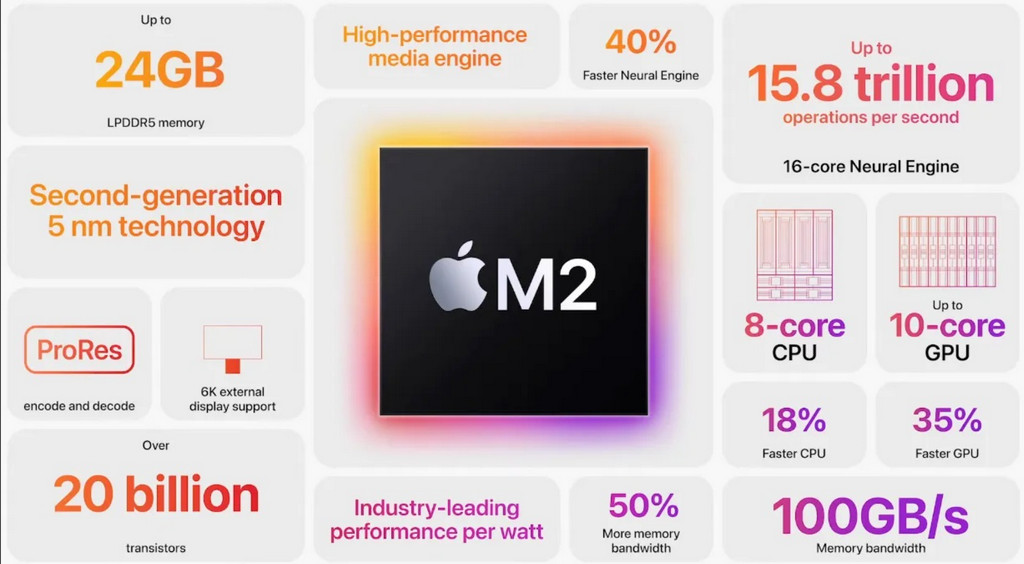 As reported on his popular column on Bloombeg, Gurman said that the new iPad Pro will be released either in September or October 2022. That’s not all too, as Gurman also claimed that the tablet will be getting a new wireless charging feature; the first on an iPad.

Gurman further said that the new iPad Pro lineup will have an upgraded camera system compared to its previous model. However, do take this information with a grain of salt as nothing is confirmed as of yet.

Nevertheless, an M2-powered iPad Pro will definitely be intriguing as it’ll put iPadOS 16 to the test in terms of whether the OS can fully utilise the powerful SoC. What do you guys think?

Share your thoughts with us in the comments below as we’d love to hear from you. As always, do stay tuned to TechNave for the latest trending tech news.