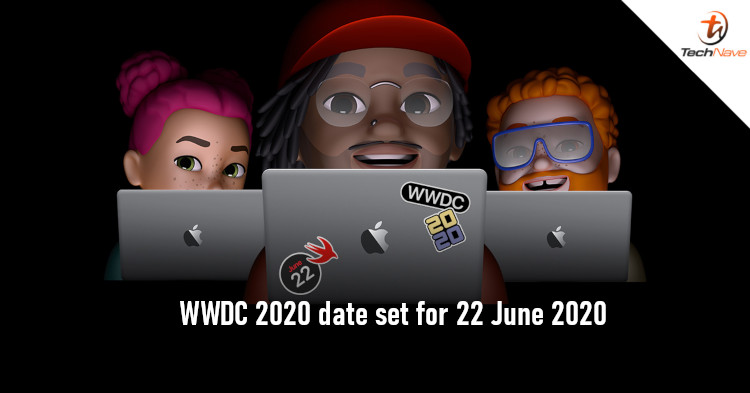 Developers will be able to attend the virtual event for free, according to the official announcement. Apple has confirmed that it will be revealing some new tools that will help developers create more apps and services. If you are a developer, make sure to download the Apple Developer app or visit the Apple Developer website for more details. 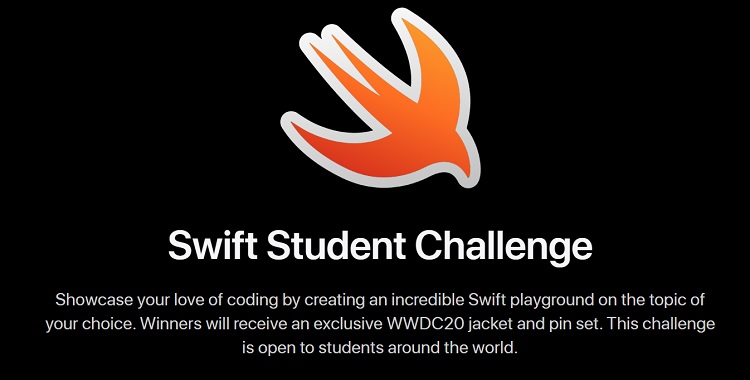 Apple also announced that it will be hosting a "Swift Student Challenge". The competition encourages students to create programs via Swift Playgrounds, which is an app for iPad and Mac that's designed to teach people how to use the Swift programming language. Those who are keen on flexing their coding muscles should visit the challenge's website for more details.

Since WWDC is more of a software developers' conference, we might not see much in regards to products. But Apple did unveil the Mac Pro and HDR Display at last year's event, so it could still happen. Having said that, what would you like to see from WWDC 2020? Let us know on our Facebook page and stay tuned to TechNave.com for other news.